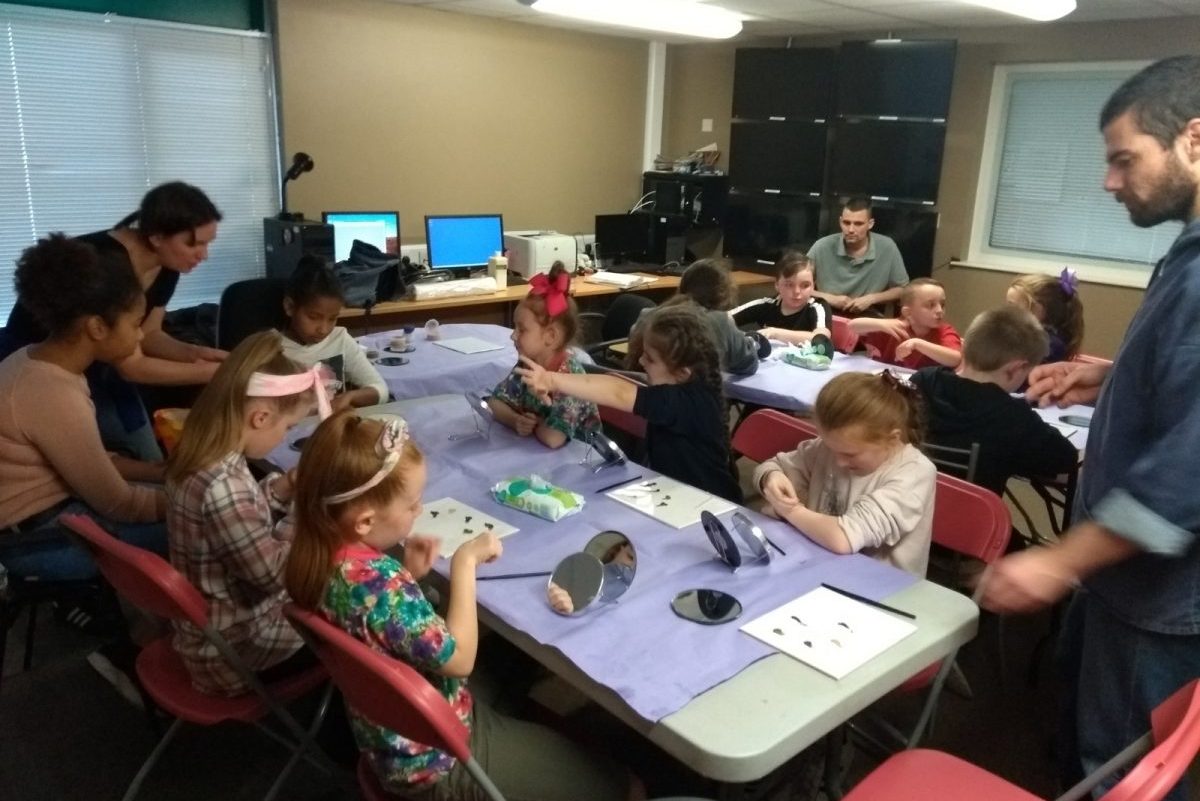 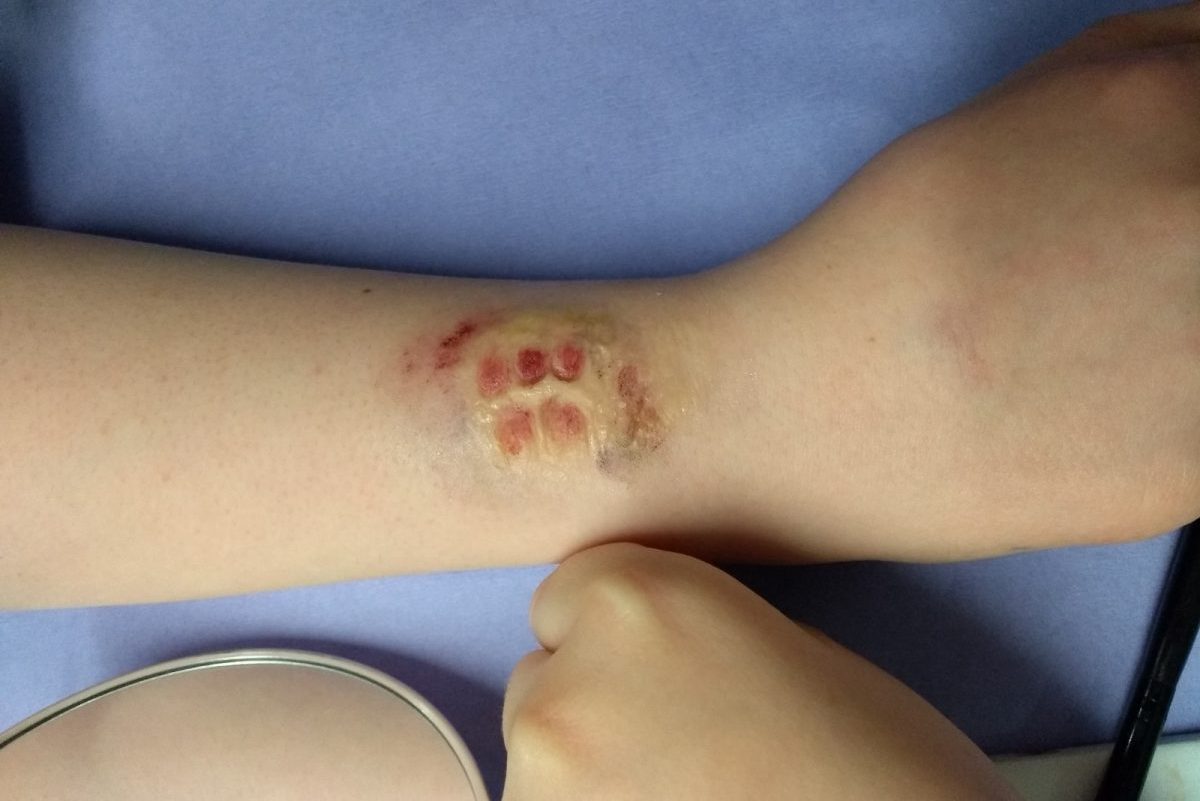 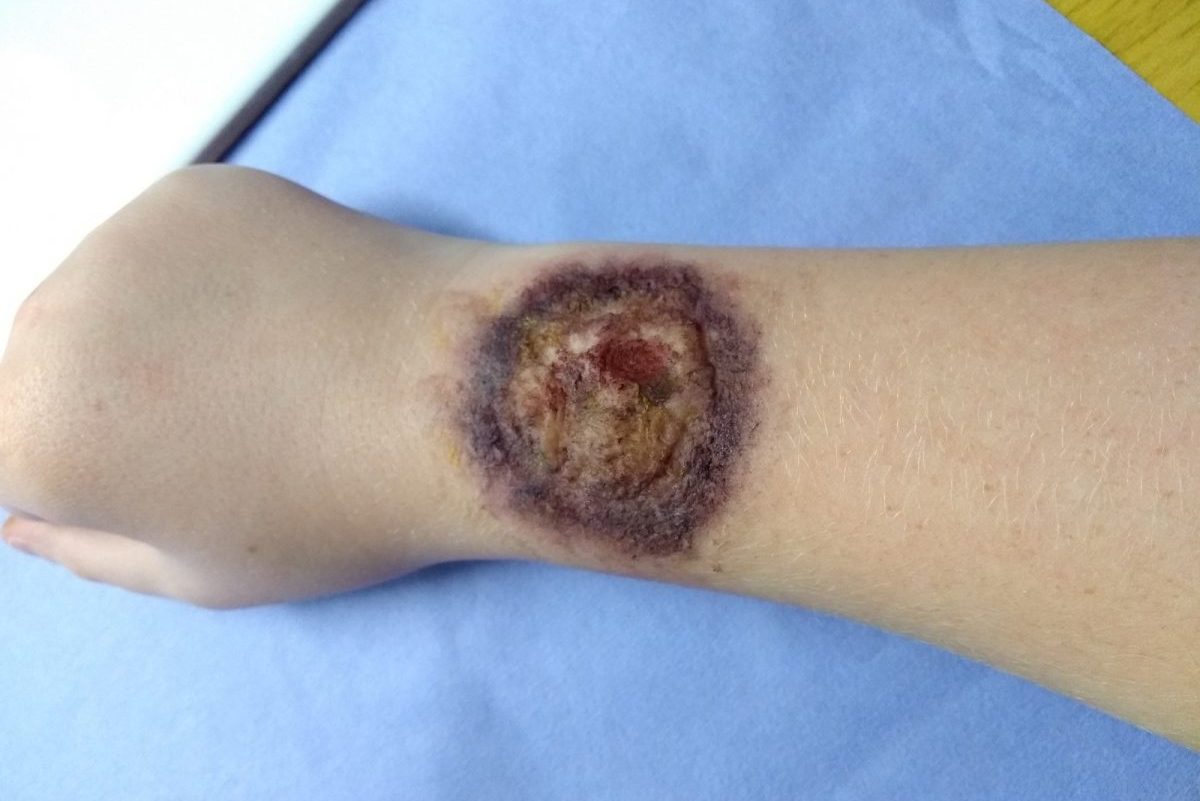 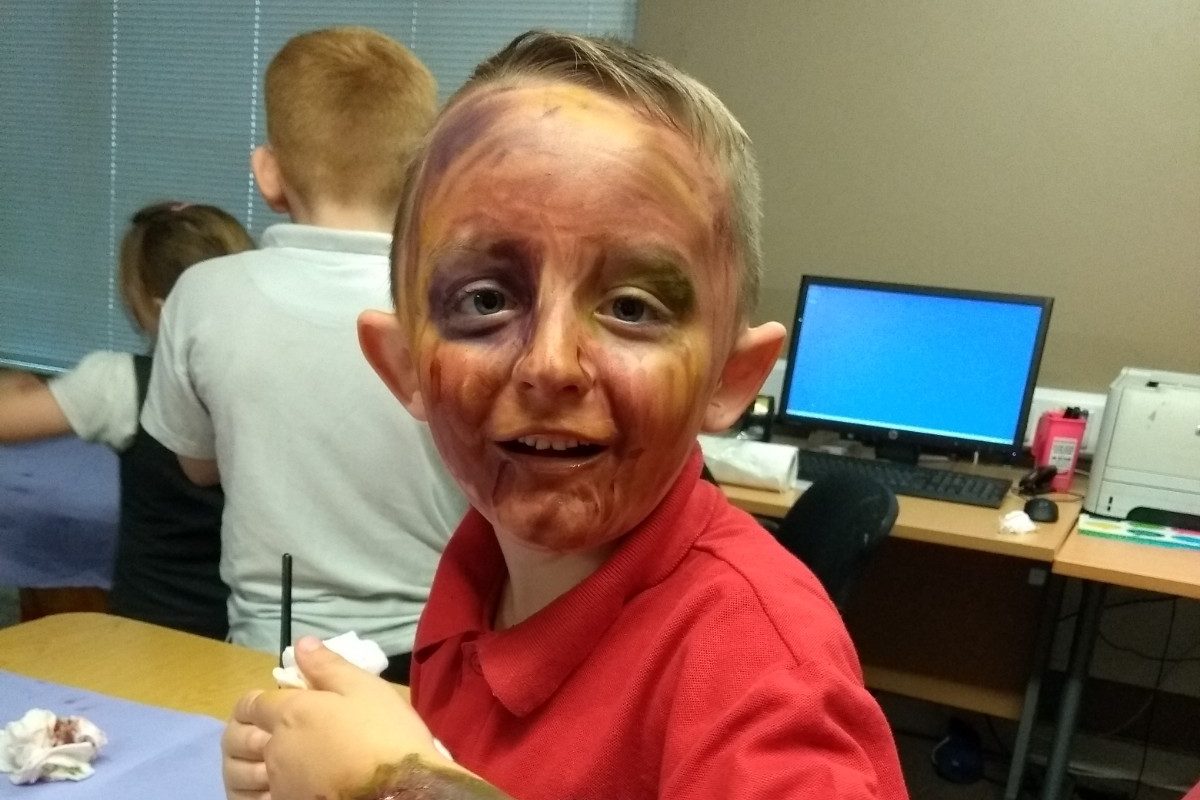 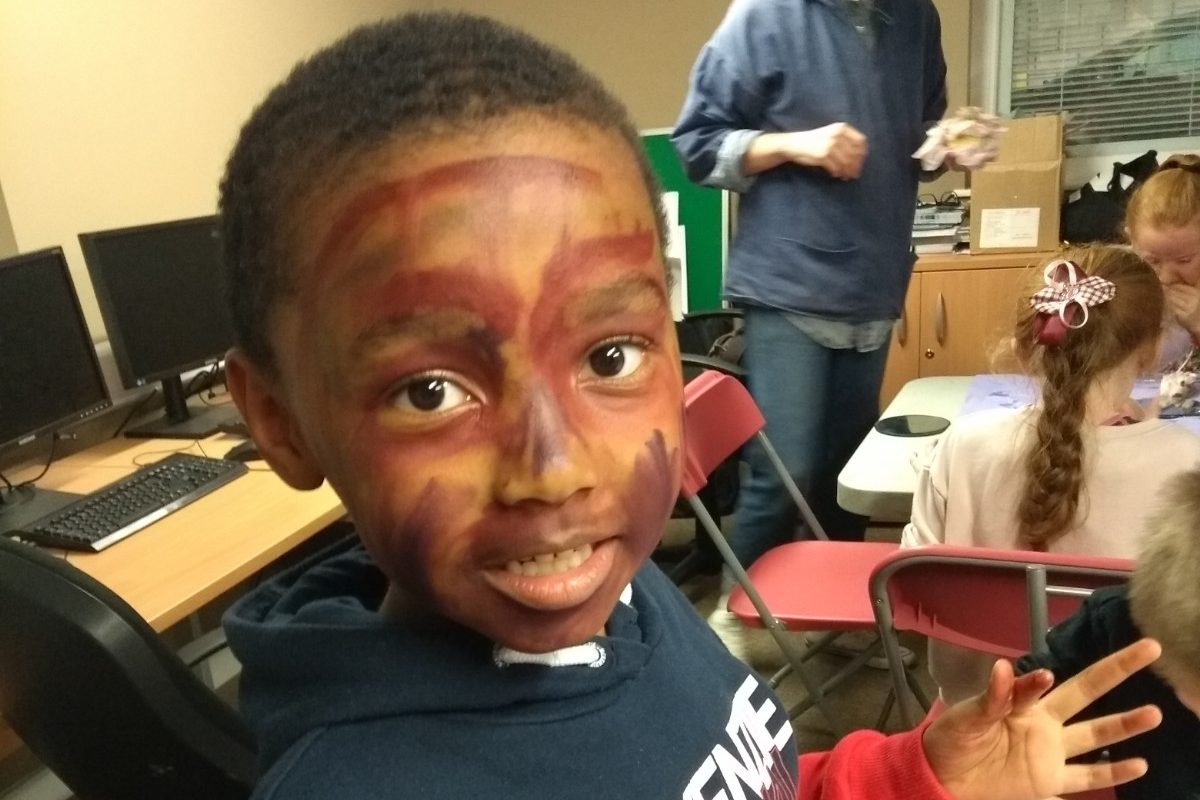 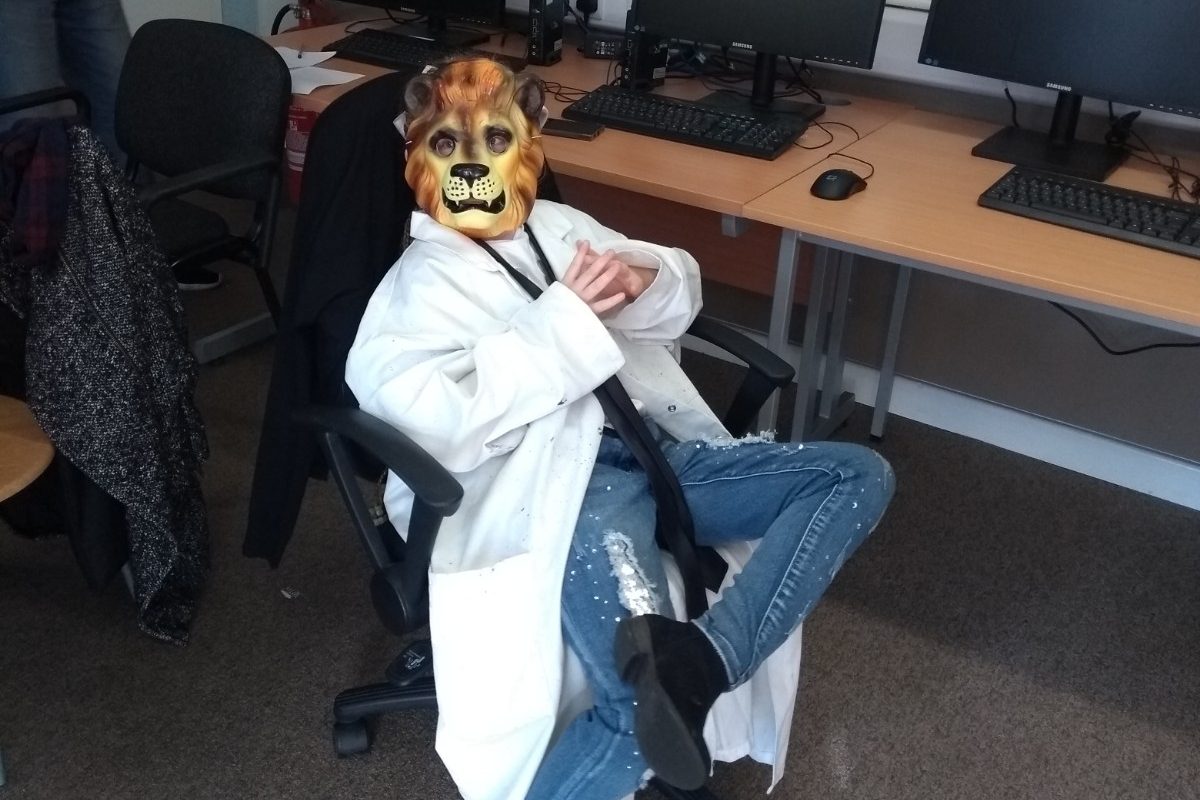 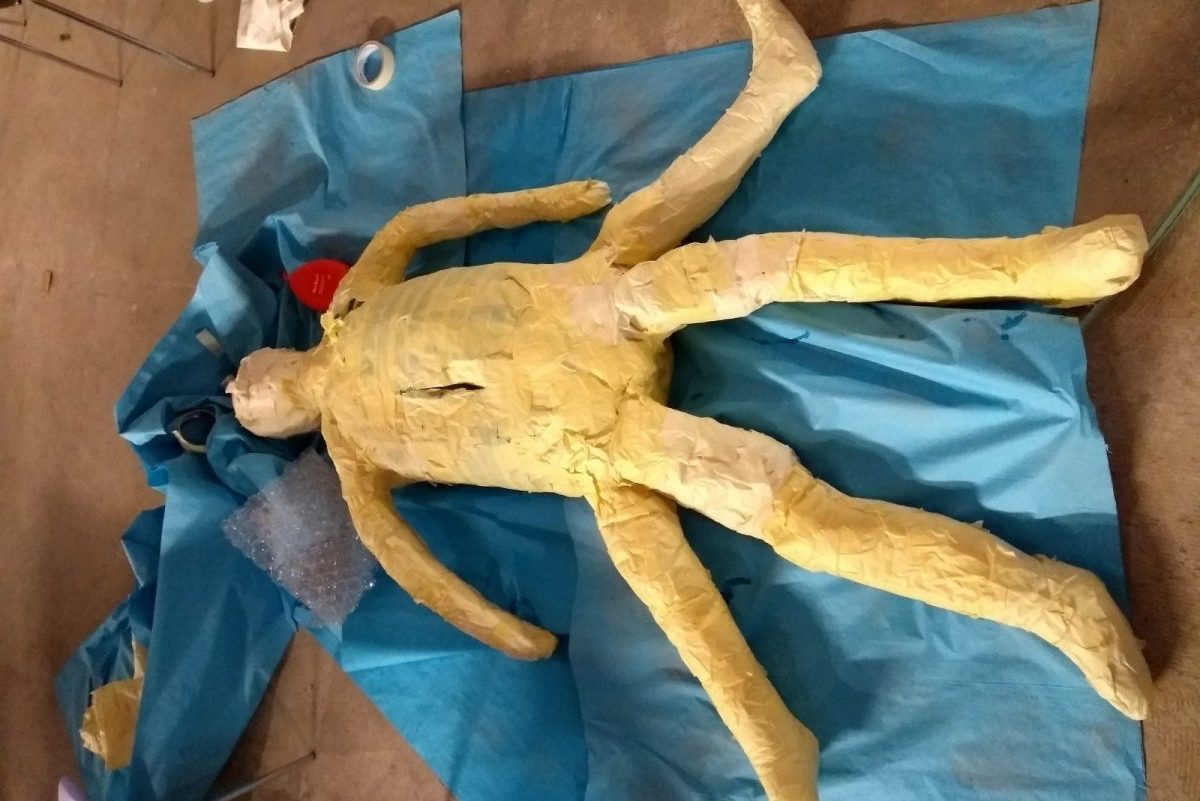 The Horror Inc. workshops were designed for children and young people living in the Clanmil Housing Association Harbourview Apartments in Sailortown. In September and October 2018, the group worked with NI Screen, makeup artist Connie McGrath, artists Stephen Millar, Trisha McNally and Thomas Wells, and the Household team to make and design props, sets, special effects makeup and footage to create the Horror Inc. Haunted House, a live event inviting audiences to experience a Haunted House experience unlike any other in the dramatic setting of St. Joseph’s Church, Sailortown.

These workshops were developed following the first phase of Household’s artist residency scheme Vicinity, developed and delivered in collaboration with artist Sol Archer. During On the production of daily life: the past and future of a neighbourhood, Sol’s three-month residency project in the summer of 2018, Household and the artist delivered workshops with two groups of young people (over 10s and under 10s) from the Harbourview Apartments. During these workshops, they learned film making, acting and storytelling skills with a focus on their neighbourhood. The over-10s group decided to make a horror film (‘The Dance Off’) in St.Joseph’s Church. During filming, one of the participants – Danny – suggested the group create a Haunted House in the Church for Halloween. The rest of the group, including the under-10s, were very enthusiastic about this idea and Household agreed to make this a reality.

The Horror Inc. workshops and event are supported by the Sailortown Regeneration Group, who have given Household and the group access to St.Joseph’s Church; Clanmil Housing Association, who have provided a space to hold the workshops in, financial support and the kind support of their dedicated Community Cohesion Officer, Gerard Rosato; and NI Screen, who have partnered with Household to provide one of the workshops, archive footage for the event and equipment in-kind.