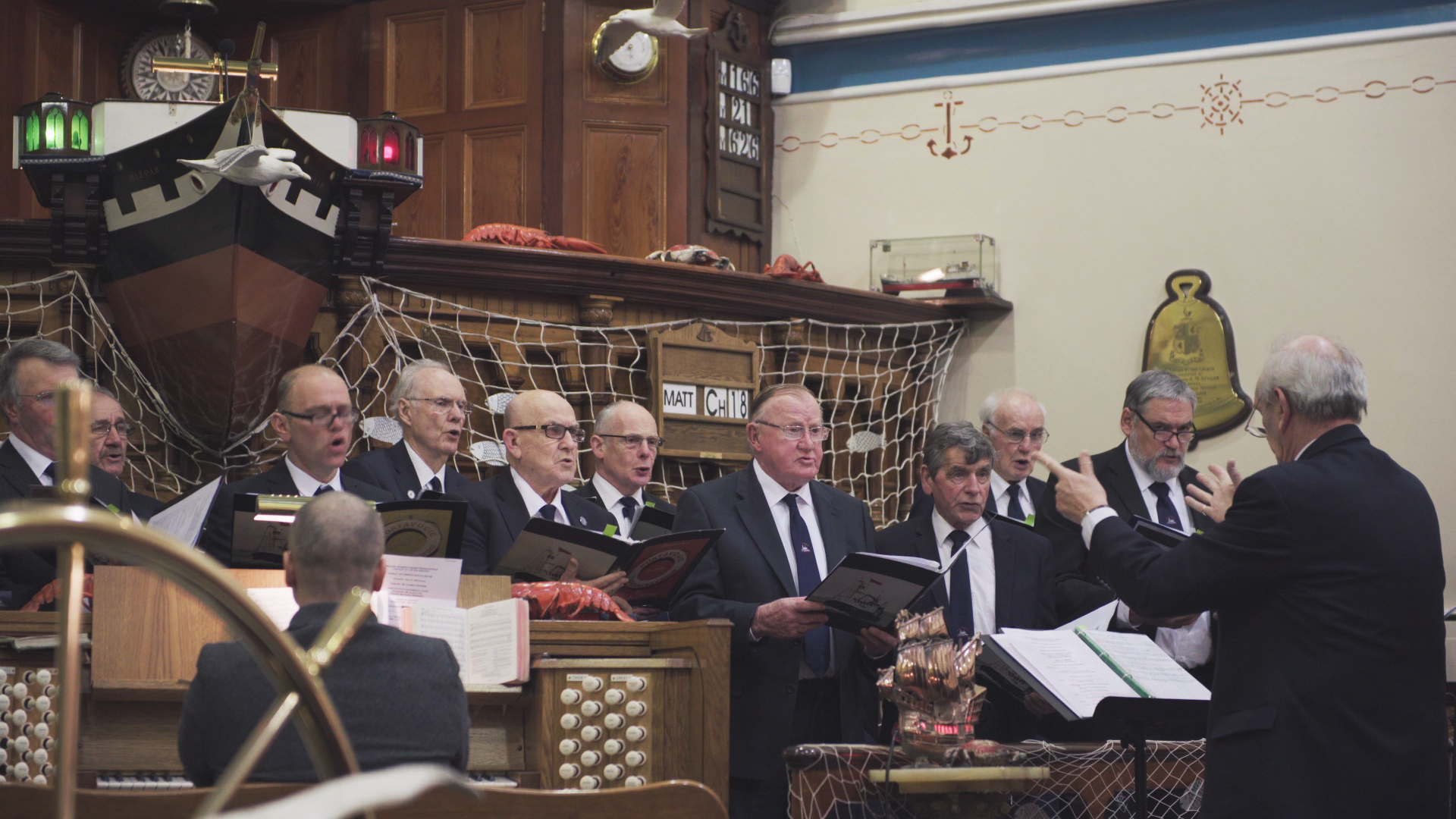 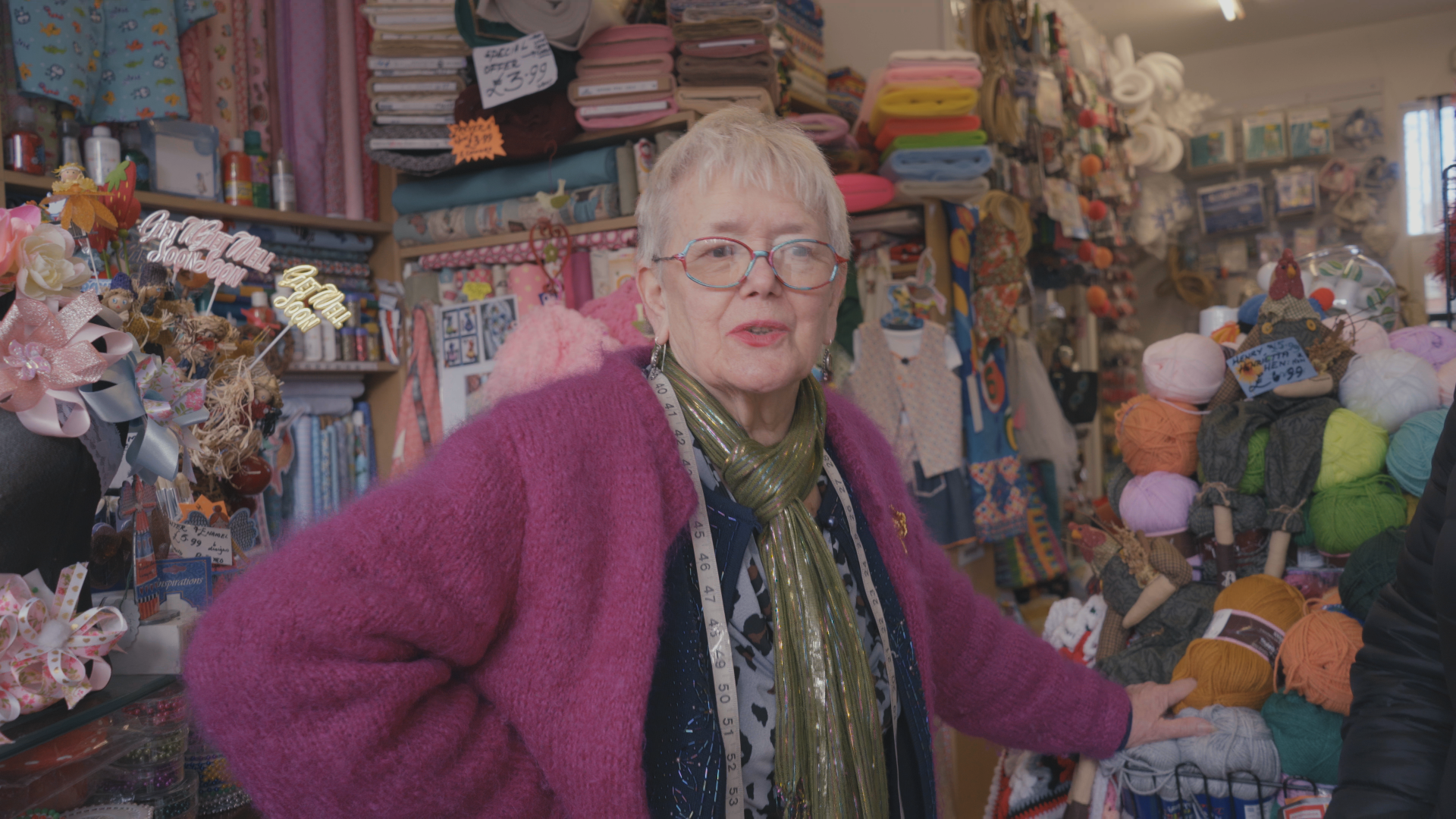 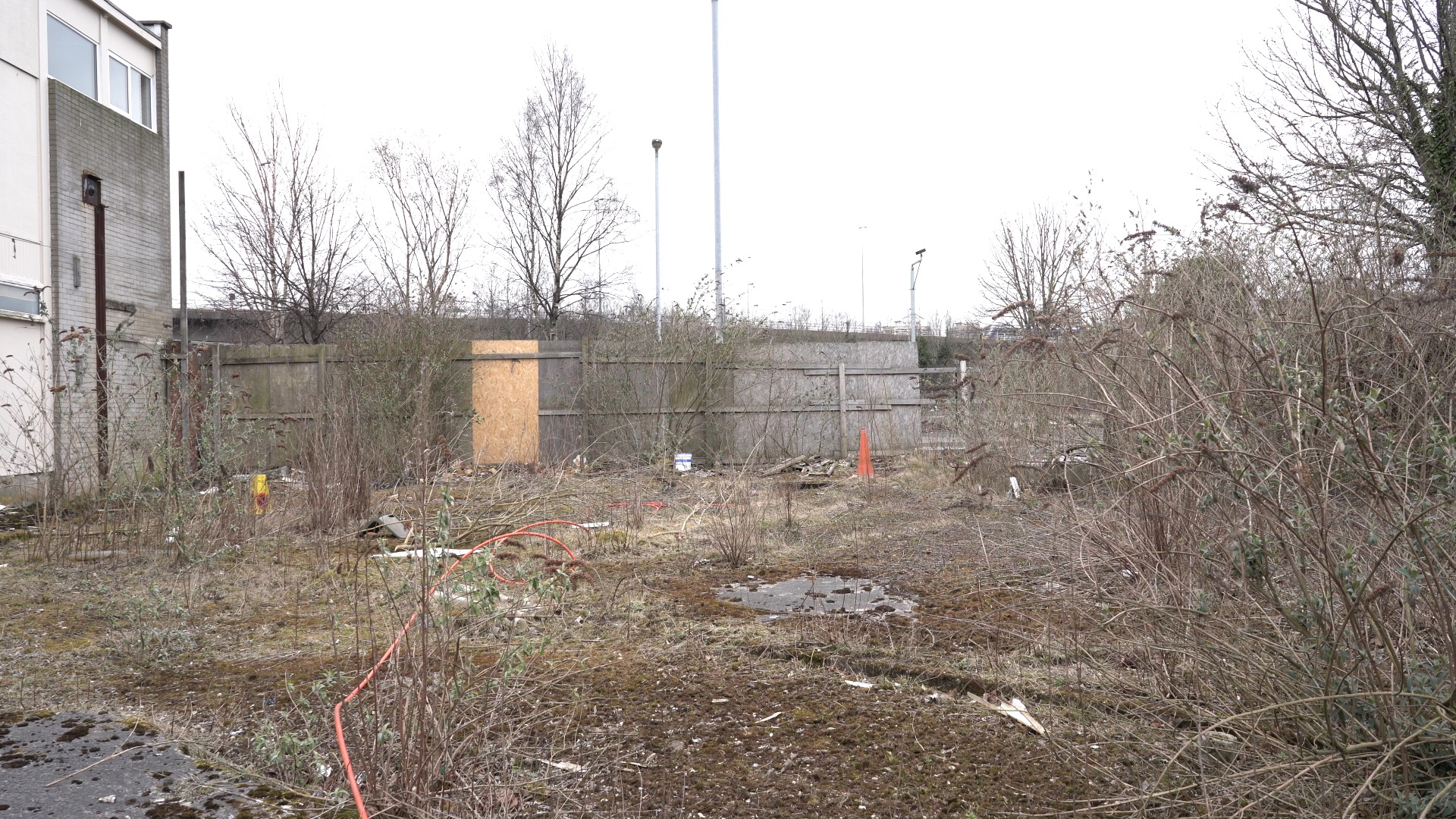 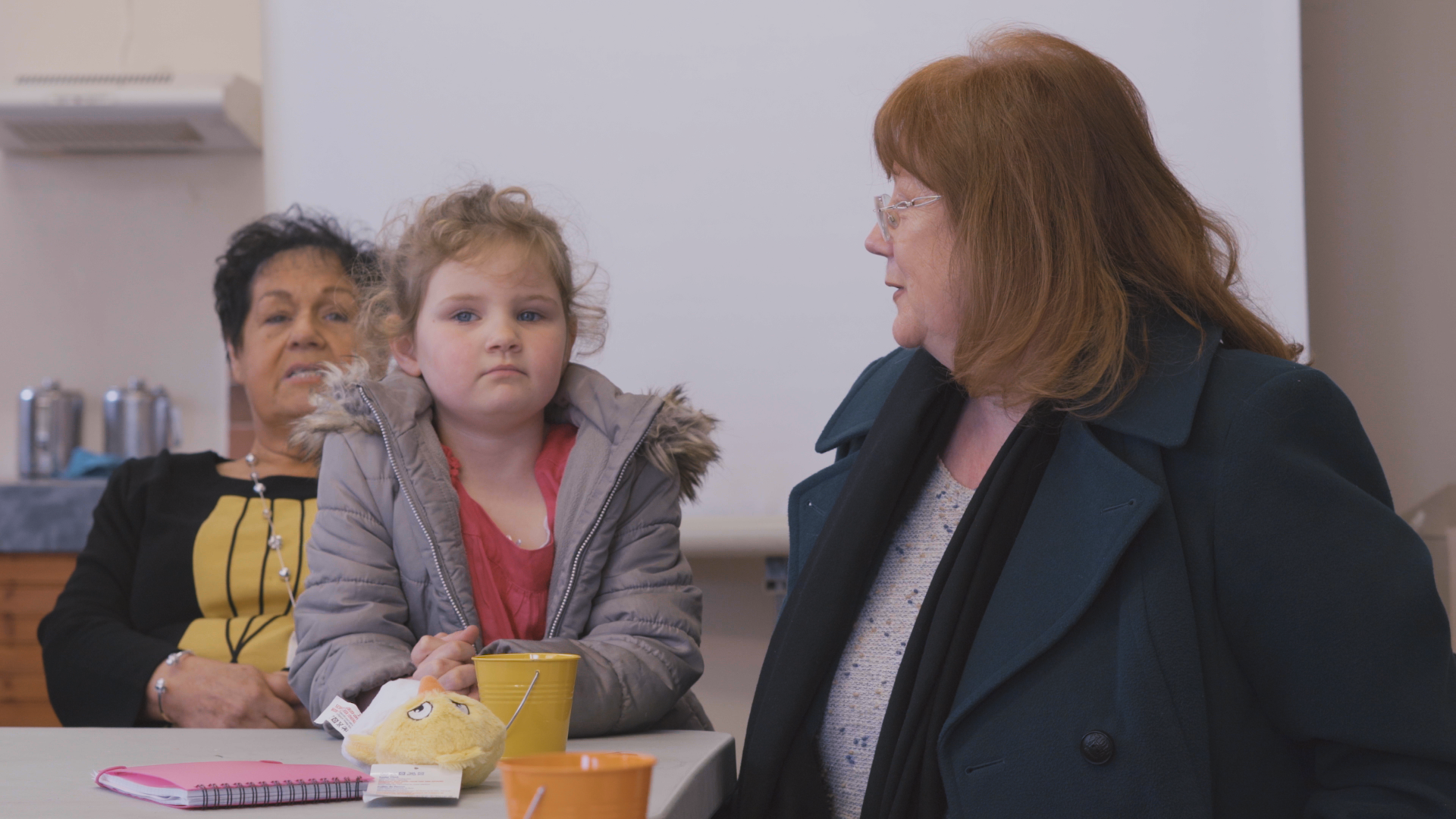 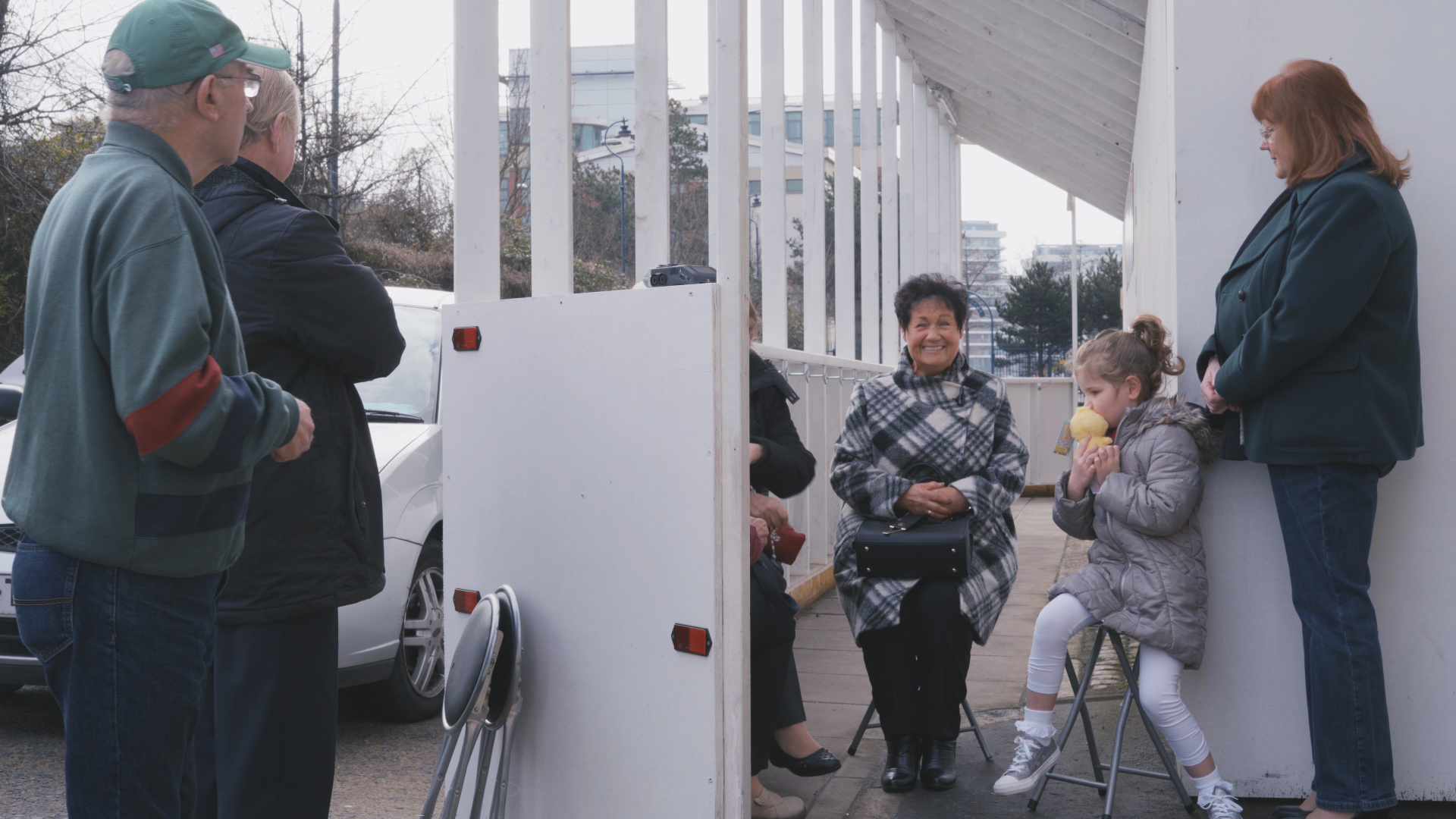 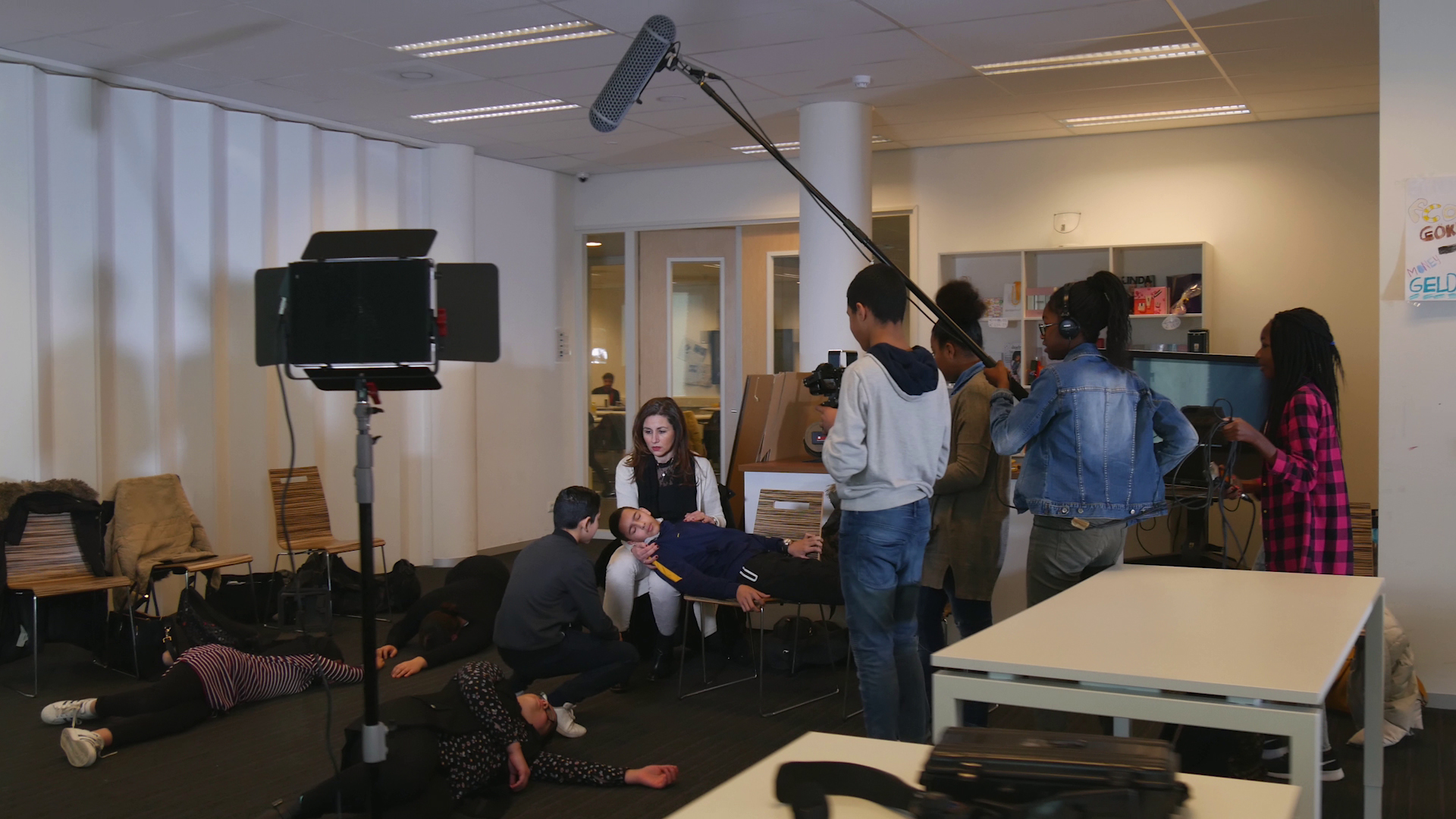 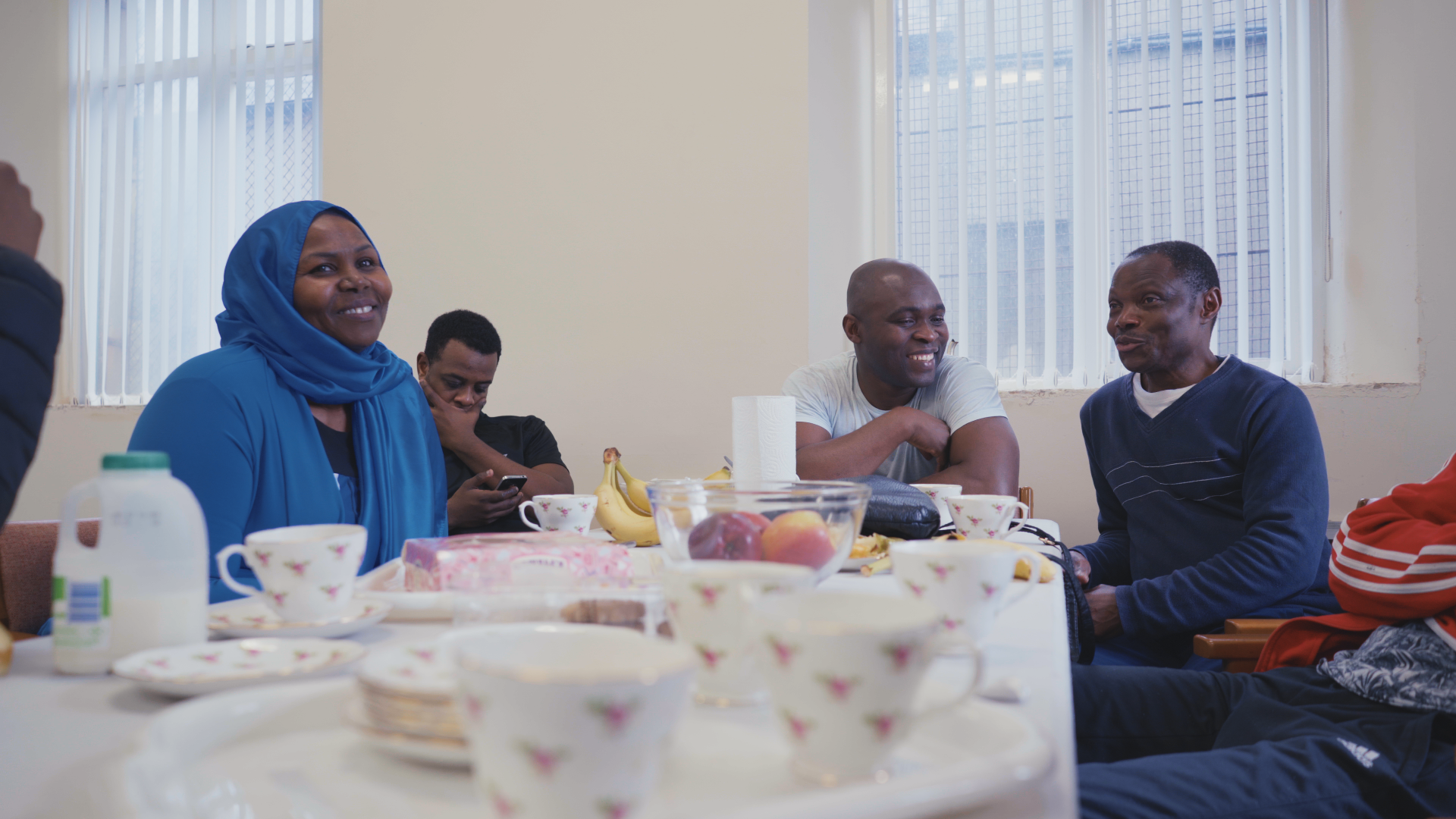 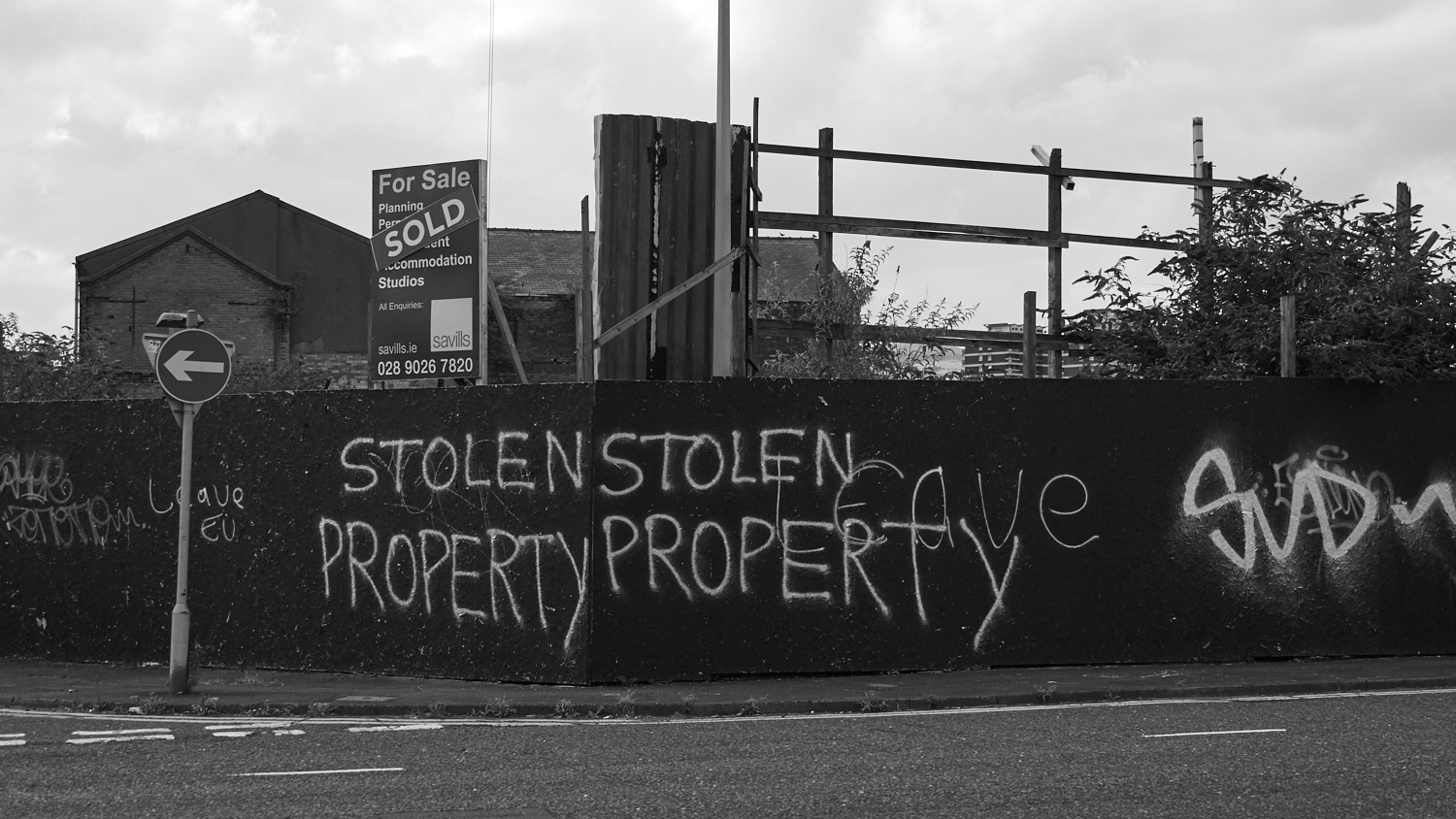 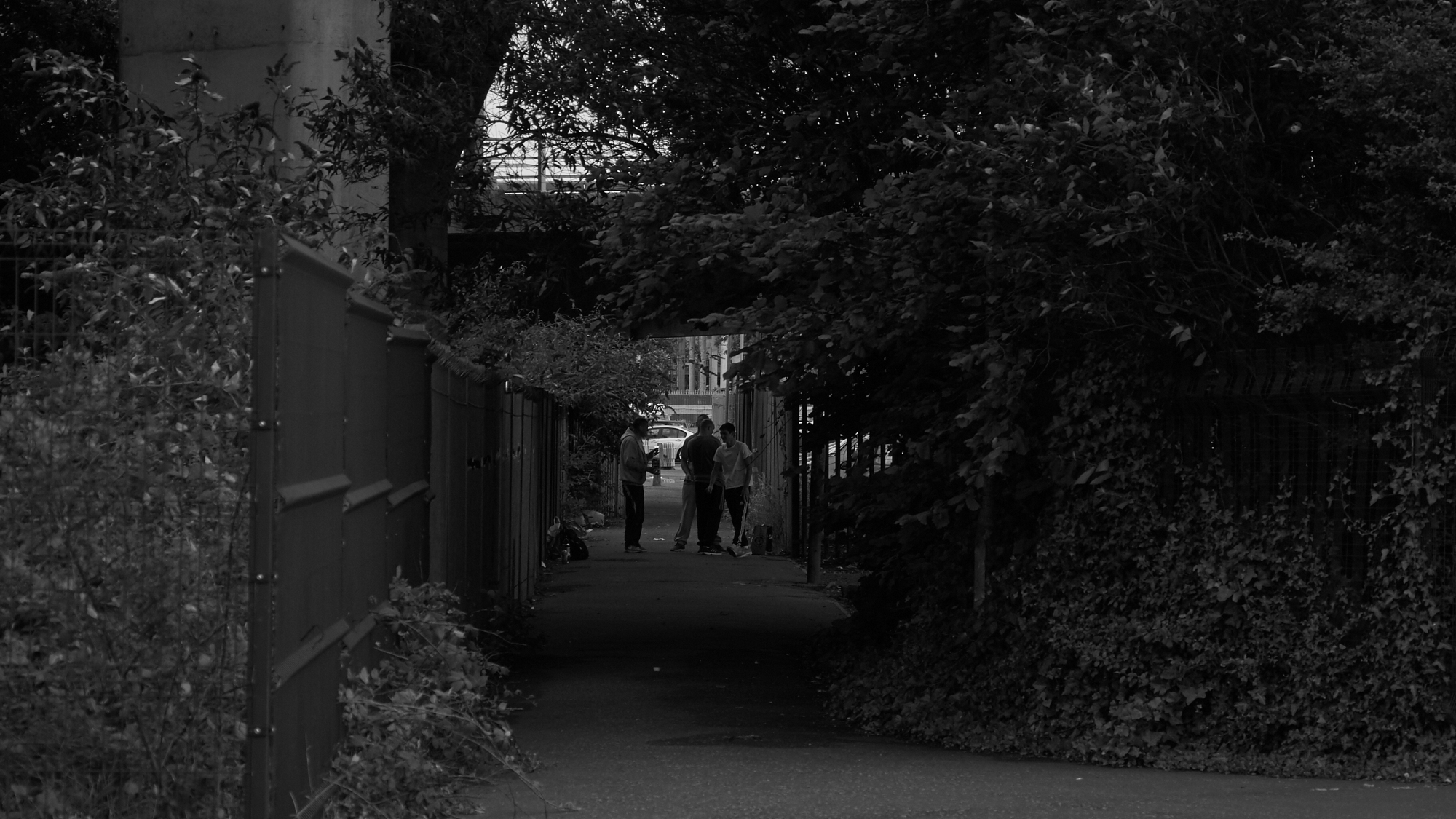 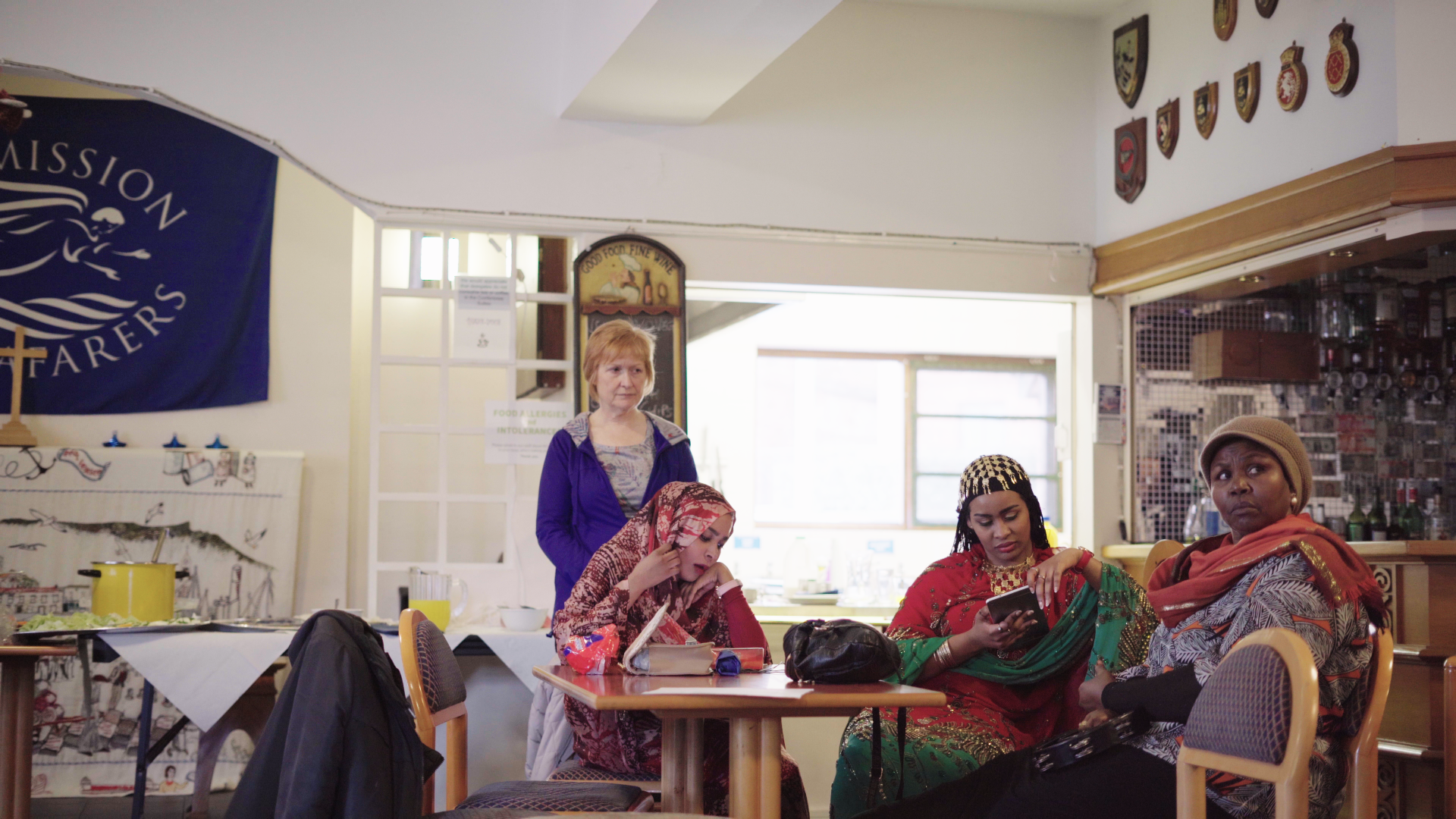 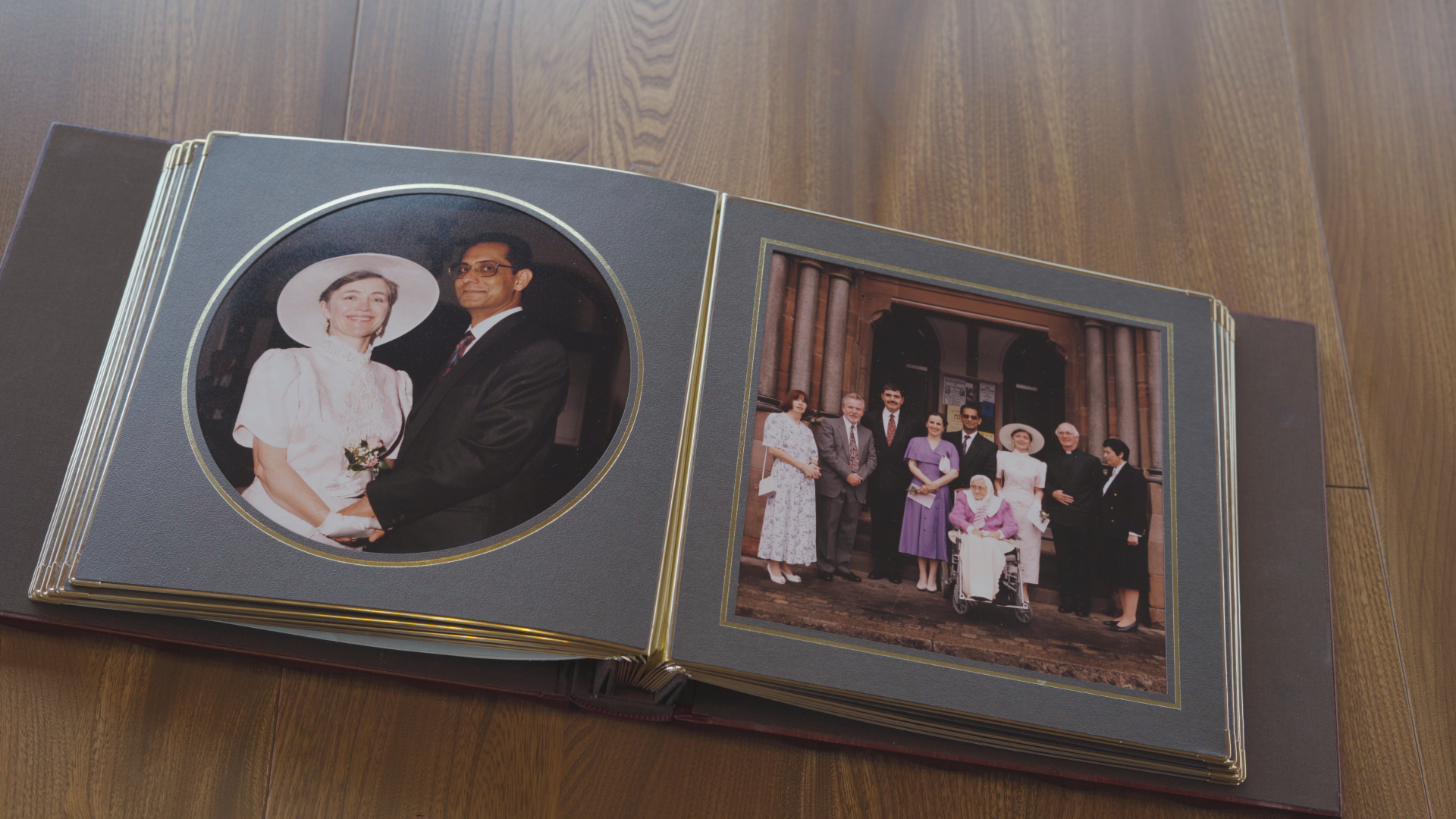 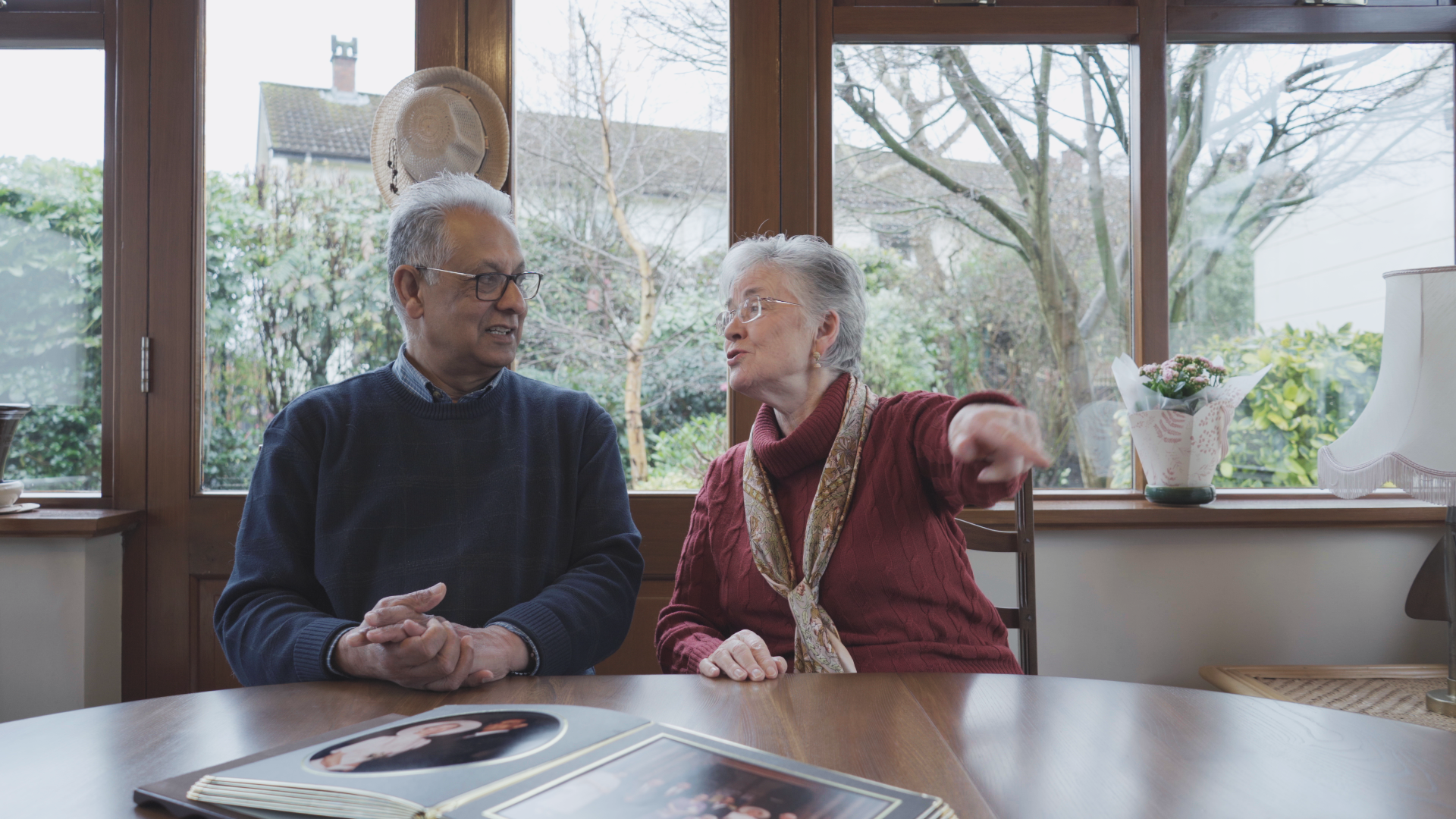 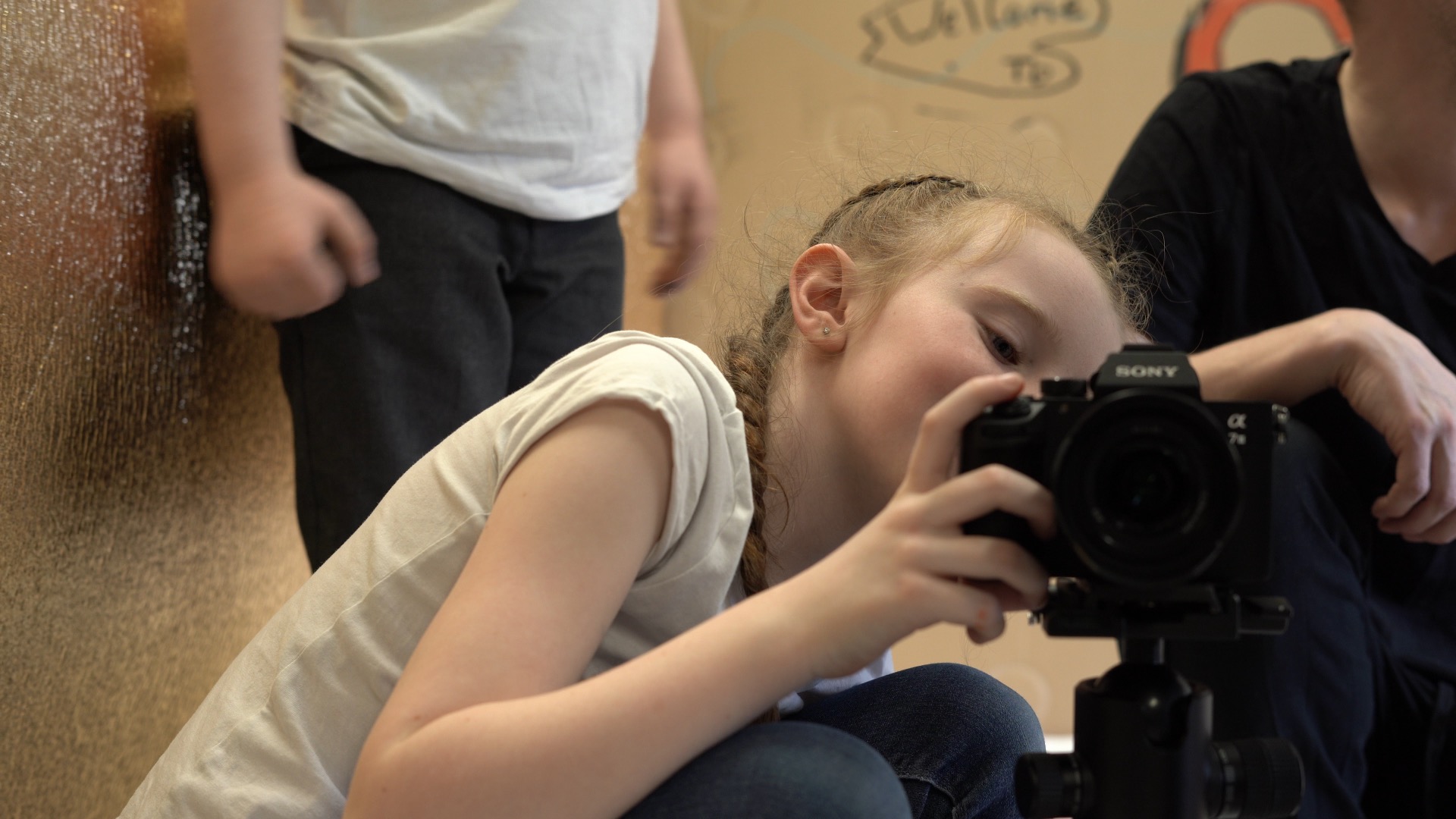 On the production of daily life: the past and future of a neighbourhood is a three-year project designed and delivered by Sol Archer, the first artist invited to participate in Vicinity, Household’s new long-term artist residency programme.

Sol’s project explores the communities-of-place, time, and the speculative, multiple identities that exist within the Sailortown neighbourhood in Belfast. He commenced On the production of daily life: the past and future of a neighbourhood in March 2018 by researching the area’s unique history. Through interviews and a series of collaborative workshops, he is working with intergenerational groups of former and current residents to develop scripts and a new participatory film work.

By working with different communities in Sailortown Household hopes to elicit new readings of past, present, and future of the area; archive histories of this evocative place with former residents; and begin a process of imagining alternative futures with the contemporary occupants of the district.

On the production of daily life: the past and future of a neighbourhood is funded by the Mondriaan Foundation and is delivered in collaboration with the Sailortown Regeneration Group, Clanmill Social Housing, DAS (Digital Arts Studios), and Newlodge Arts.

Sol Archer lives and works between the Netherlands and the UK. He studied at the Piet Zwart Institute (2013-2015) and was resident at the Jan van Eyck Academie (2016-2017). Recent exhibitions include TULCA, Galway (2016); LODGERS at the MuKHA Antwerp (2015/16); the 19th Sydney Biennial; Cairo Video Festival, Cairo; and Action Field Kodra at the Macedonian Museum of Modern Art (2014)

Vicinity is a series of long-term embedded and socially-engaged artist residencies organised by Household. Vicinity addresses a need for programmes such as this in Belfast, and encourages and supports the production of new participatory public art projects and works that engage in a meaningful way with the city and its people.