not only the earth we share is an exhibition of film and sculptural installation by Household’s artist-in-residence Sol Archer at Golden Thread Gallery (24 April – 29 May 2021). The exhibition is curated by Household and examines the past, present, and future of a small neighbourhood in Belfast called Sailortown. A custom-designed website, not only the earth we share, by NONGRAPHIC allows you to watch extracts of film from the exhibition and other documentation captured by Sol since 2018.

During the run of not only the earth we share and afterwards this web platform will also feature installation images of the exhibition and a public programme of specially commissioned interviews.

Sailortown was a traditional Belfast neighbourhood which, until it was nearly entirely demolished in the 1970s, housed thousands of families who worked in maritime trade, factories, the docks, and the harbour. Sailortown is still physically home to a much smaller community of people today, including residents living in apartments built in the early 1990s and 2000s, and is spiritually home to those who used to work there and inhabit its dense terraced streets.

Since 2018, at the invitation of Household, Sol Archer has spent time with and engaged with groups intersecting, identifying, or operating in Sailortown and the surrounding area: elderly former residents, new migrant communities, local grassroots organisations, and children and young people living in local social housing. His resulting artist-in-residence project, titled The production of daily life, positions the neighbourhood as a microcosm where histories are memorialised and (re-)enacted; the forces of regeneration and speculation are at play and can be playfully examined, and community and communities are formed and (re-)imagined.

For the scattered evicted community, the razed area and unfulfilled promise of return is the centre of group identity. Sol’s work has focused on the production of community and commons, ongoing creative and community activities in relation to this experience of expulsion, particularly in song, theatre, and poetry written by Dockers and their families, and the performed memory of domestic life and work on the sites of the demolished streets. Alongside this activity, he has been running film workshops with the young residents of new social housing – the children that live and play in Sailortown – imagining their relation to the city, and their future as the city develops around them. 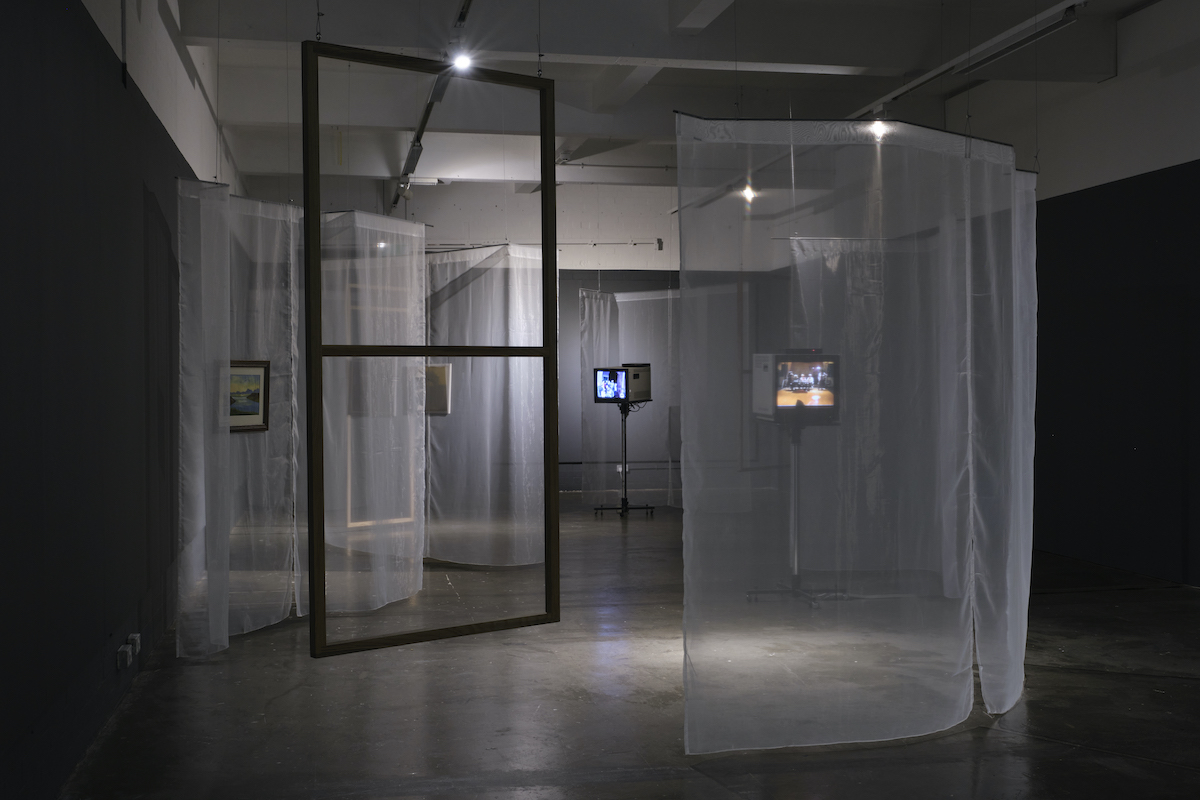 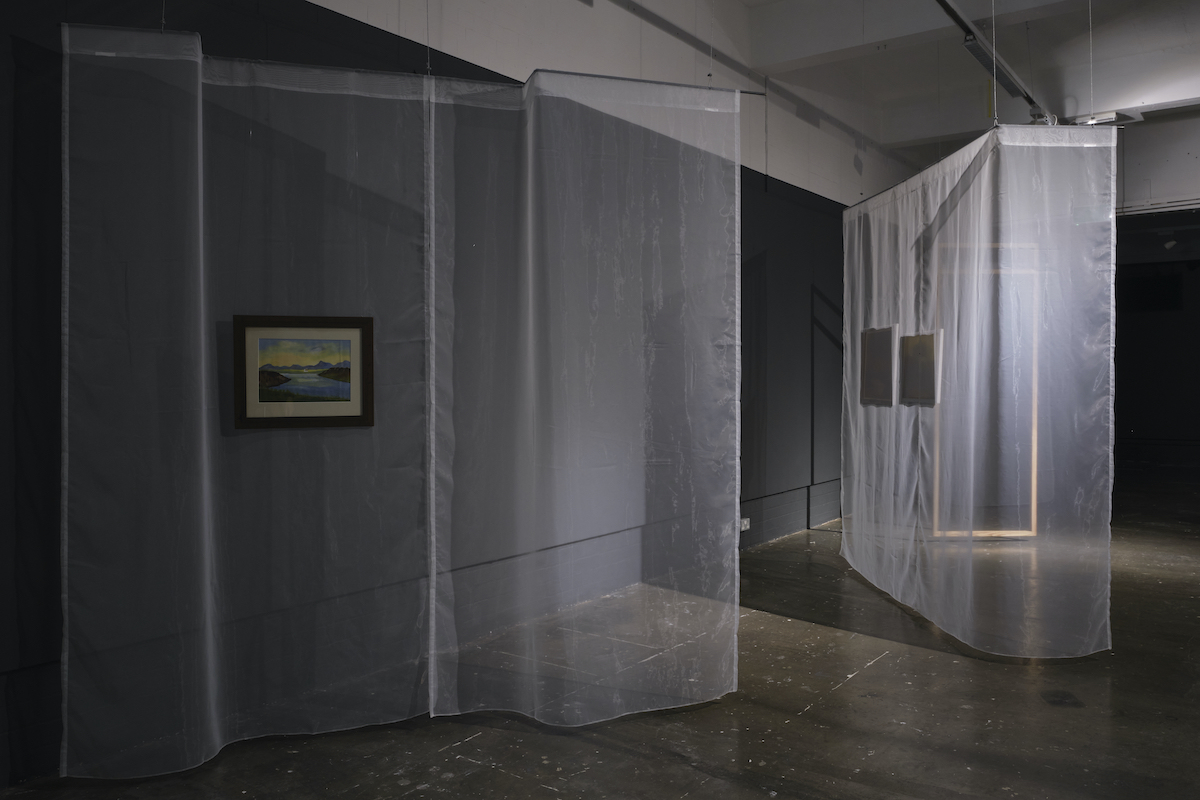 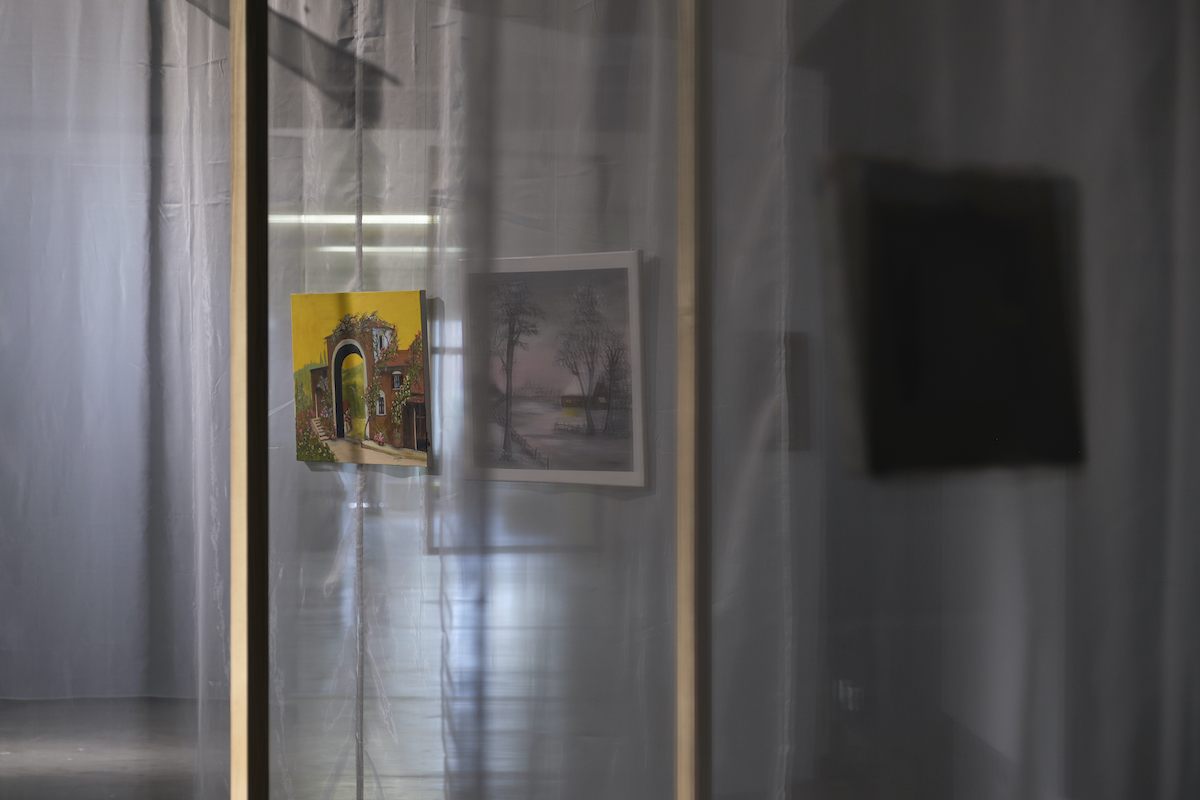 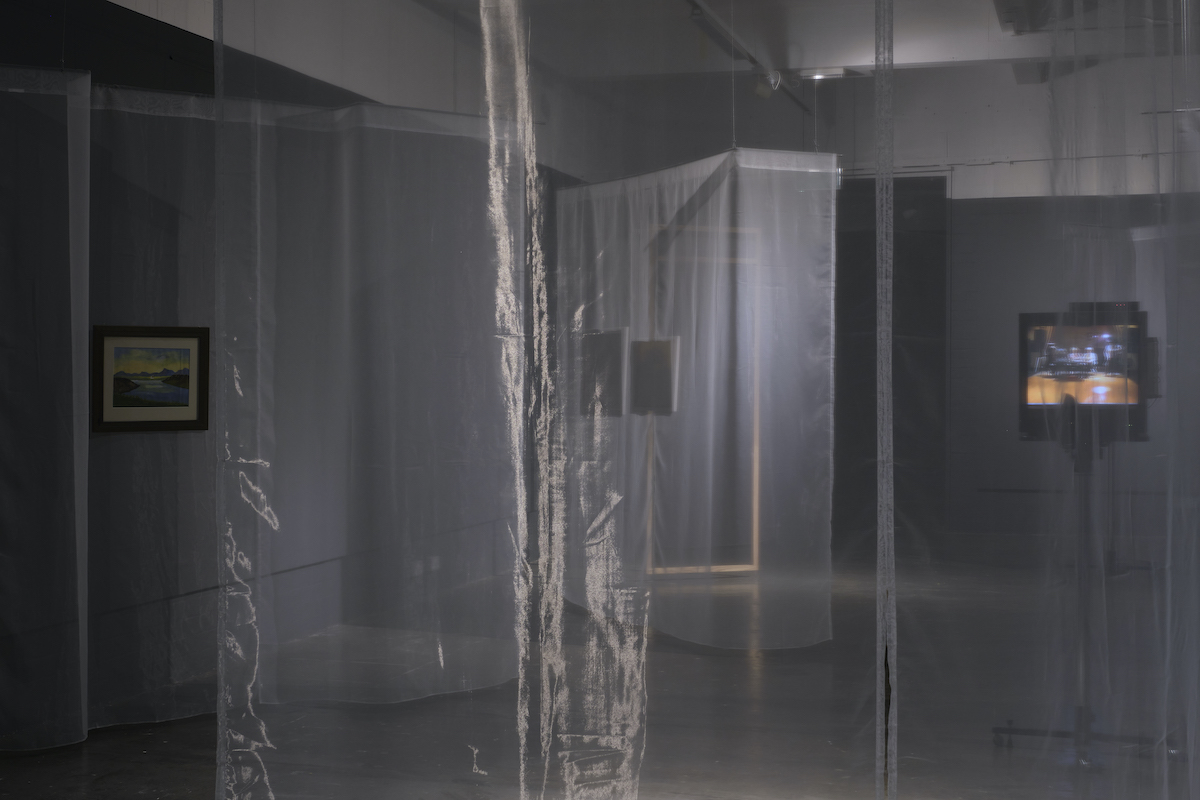 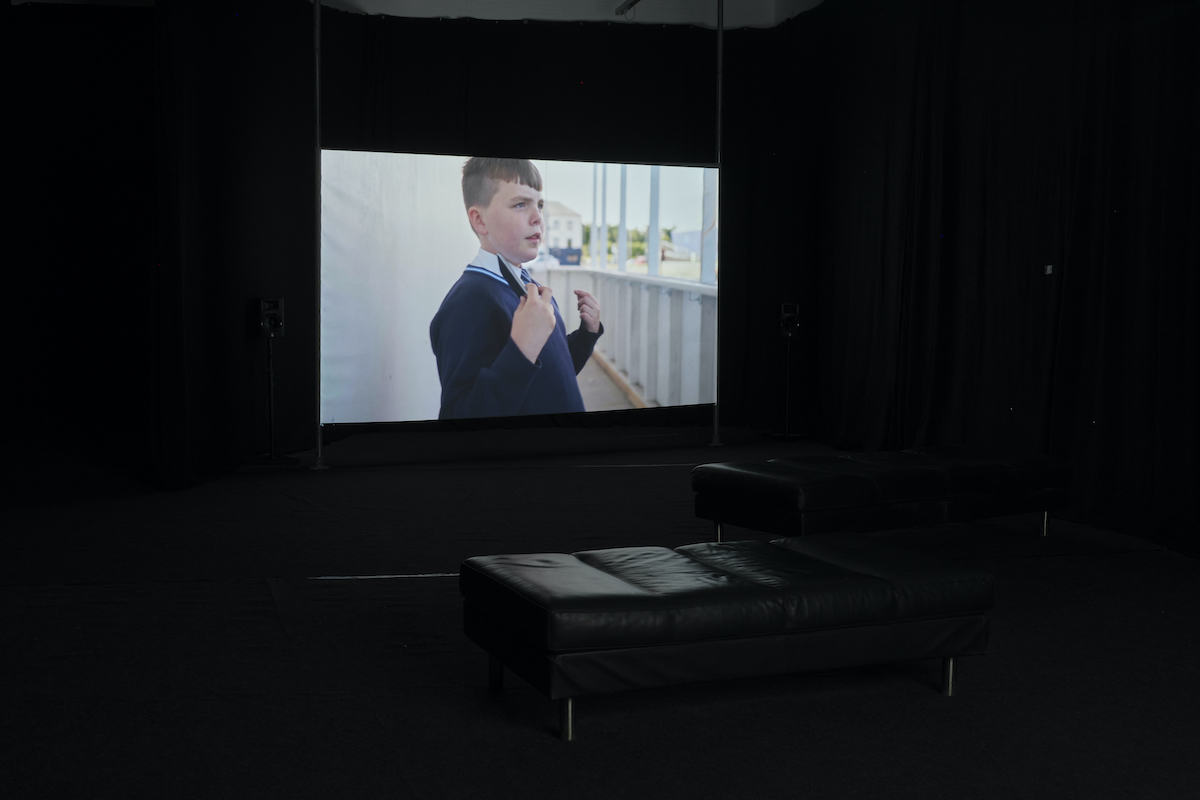 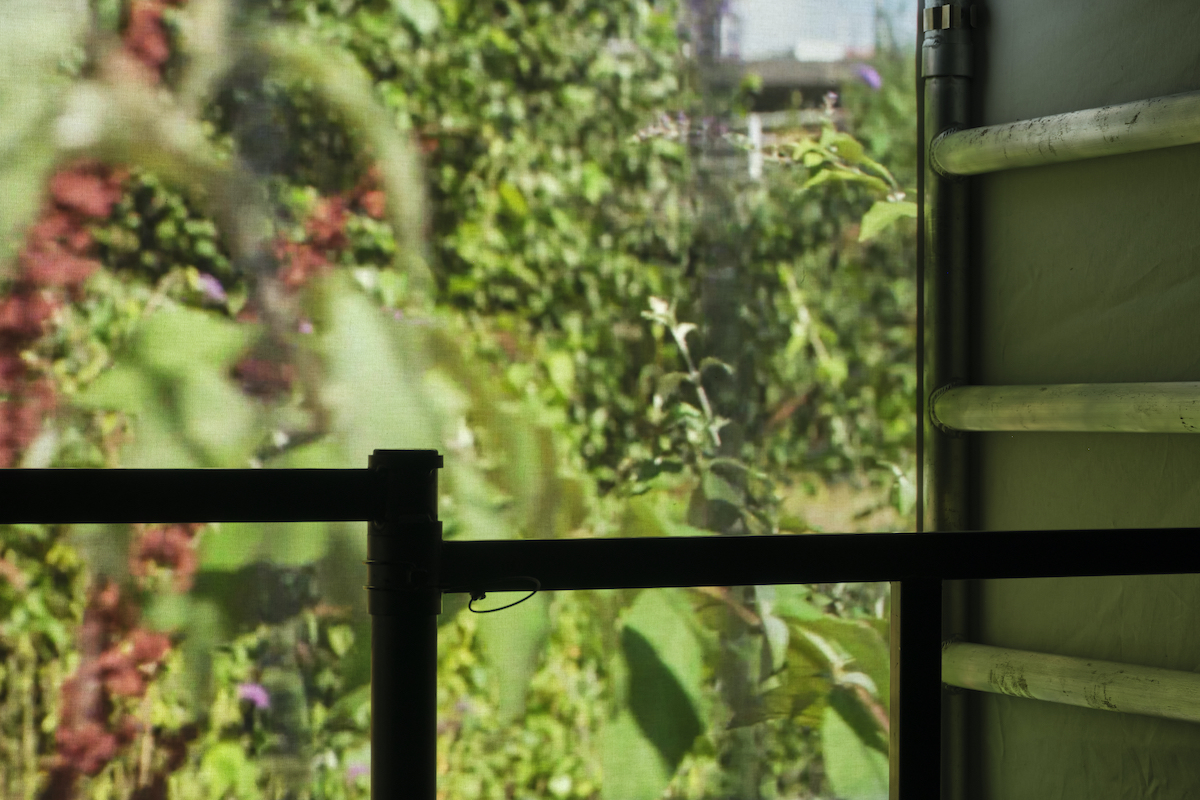 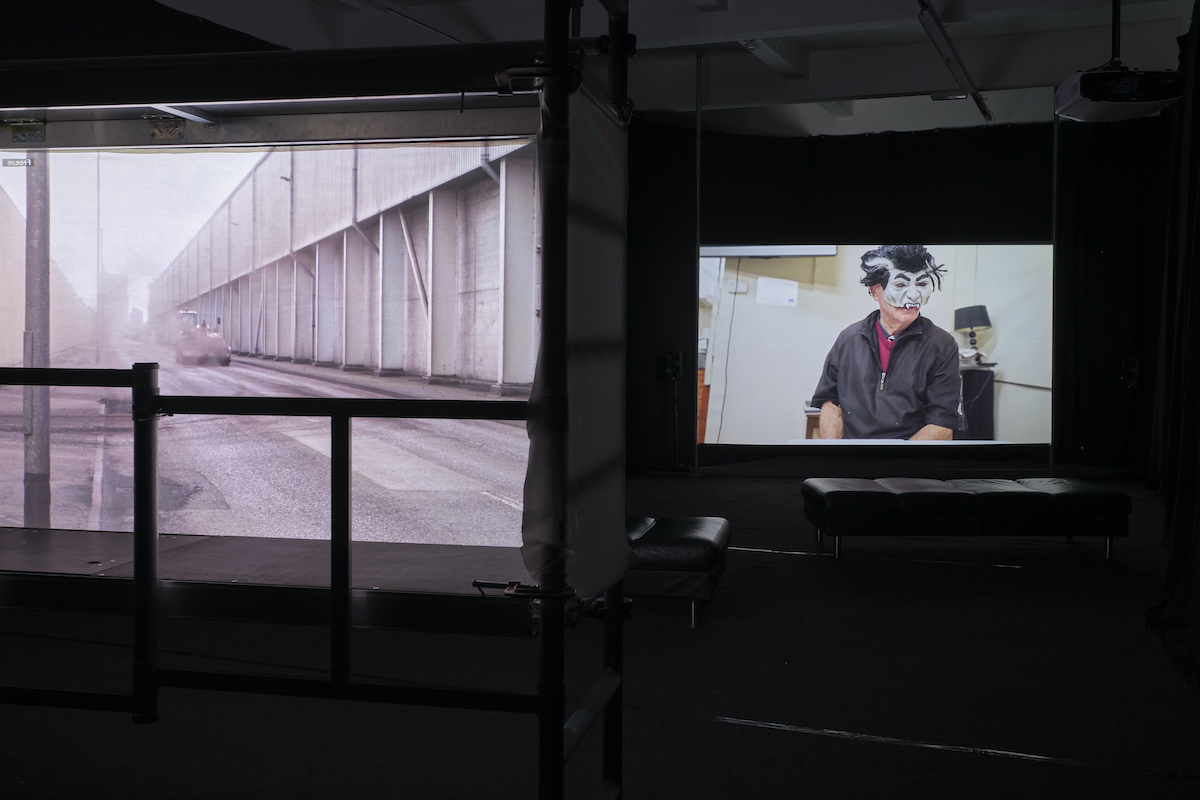 The films included in not only the earth we share at Golden Thread Gallery are informed by strategies of auto-representation and the social and creative practices of the communities of Sailortown. They explore how storytelling, identity and community are constituents of urban commoning and can result from, and act as agents of, neighbourhood resistance. The films are exhibited alongside archival films sourced from the community, paintings by a local Arts and Crafts group, sculptural props that reference the architectural features of the original buildings in the former neighbourhood, and hanging fabric sculptural interventions that direct movement in the gallery and are reminiscent of domestic community spaces.

More information about Sol’s residency project, The production of daily life, can be found here.

Sol Archer is a Netherlands-based artist who works through long-term collaborations with professional and non-professional groups and mixed communities of interest and place. He considers the encounter as a space of production and uses video as an apparatus for creating collective experiences and new work. He is interested in developing strategies for creating agency and auto-representation within groups, and platforming and supporting groups who see community building as acts of resistance.

Sol Archer and Household would like to thank the people of Sailortown, the Paul Hamlyn Foundation, the Arts Council of Northern Ireland, Golden Thread Gallery, DAS Digital Art Studios Belfast, NI Screen, and Sailortown Regeneration, for their kind support and contributions. The production of daily life has been made possible with the support of the Mondriaan Fonds voor Beeldende Kunst and CBK Rotterdam.