The production of daily life is a three-year project designed and delivered by Sol Archer, the first artist invited to participate in Vicinity, Household’s new long-term artist residency programme.

The production of daily life examines the pasts, presents, and futures of Sailortown through performative collaborations with various groups intersecting, identifying, or operating in the area: former elderly residents, local grassroots organisations, and children and young people living in social housing.  Sol’s work positions Sailortown as a microcosm where histories are memorialised and (re)enacted; the forces of regeneration and speculation are at play and can be playfully examined, and community is formed and imagined.

Sol has been working with us since March 2018 as part of a three-year embedded residency programme culminating in the production of an episodic, single-channel film and sculptural installation-based output in 2020/21.

Still in development, The production of daily life has been funded to date by the Mondriaan Foundation, CBK Rotterdam, NI Screen, DAS and the Paul Hamlyn Foundation and supported locally by former and current residents, Sailortown Regeneration, Clanmil Housing Association, and the Mission to Seafarers.

Images featured on this page were filmed with participants in Sailortown in July-October 2019. 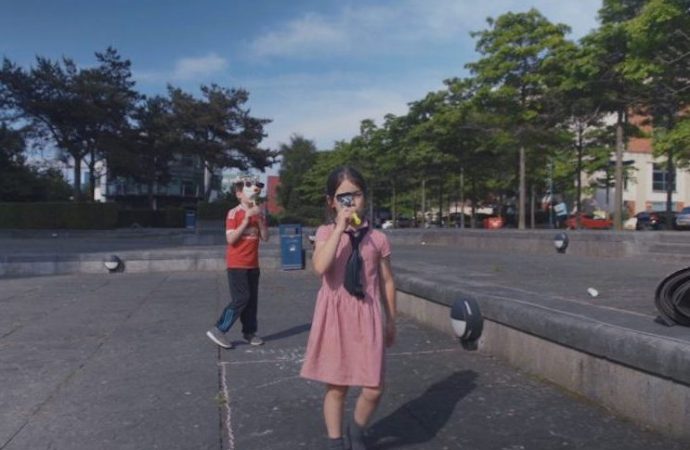 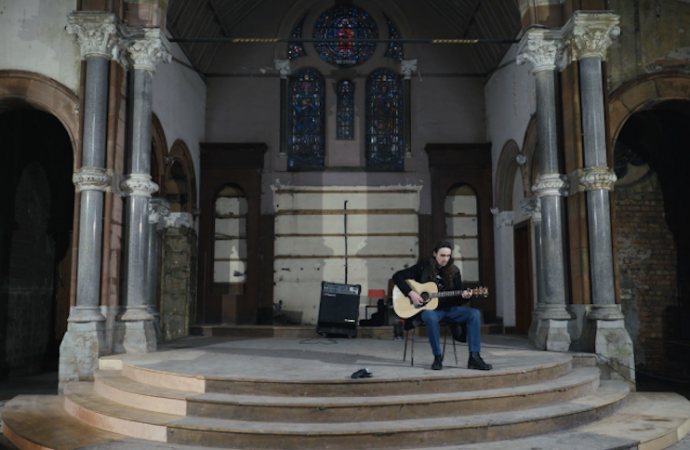