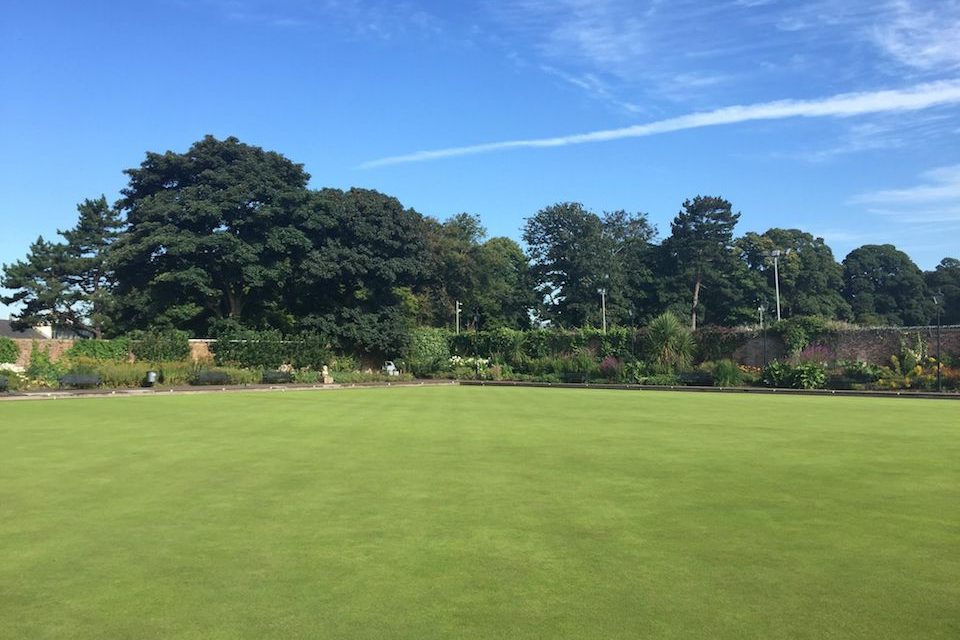 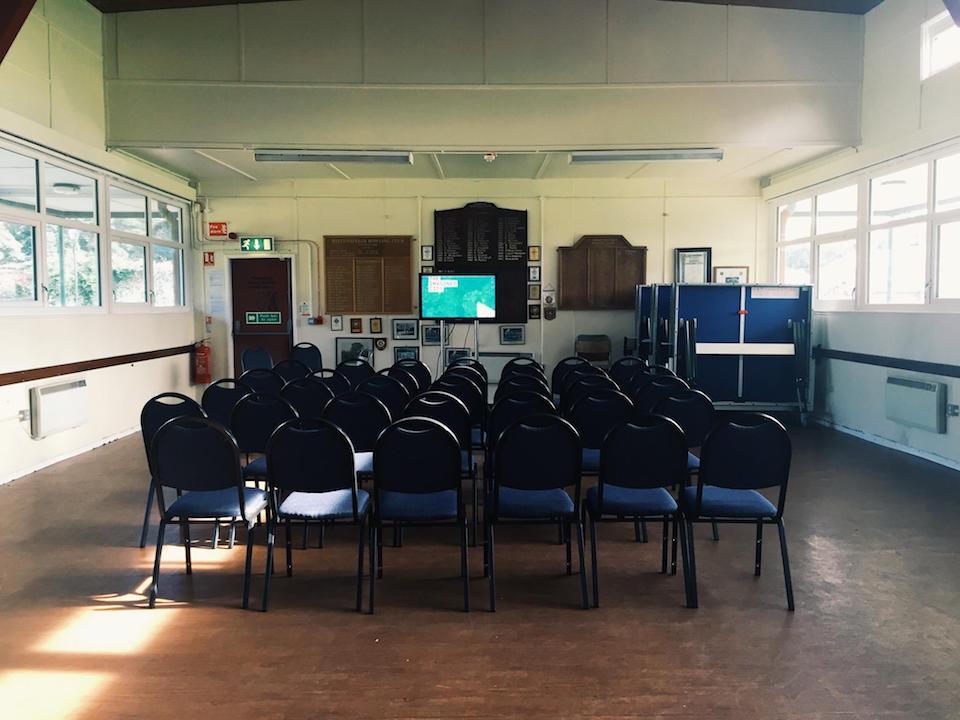 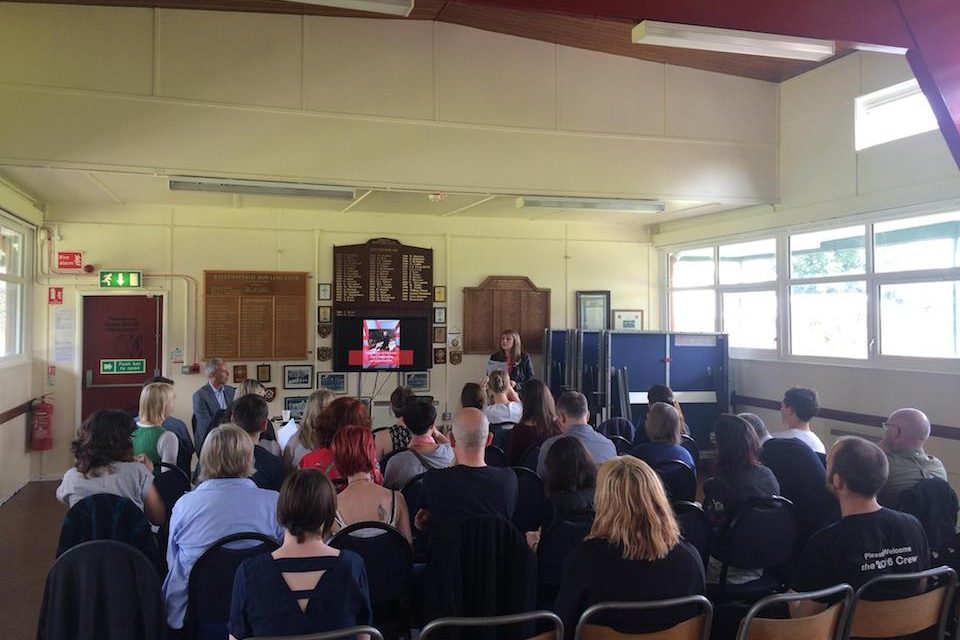 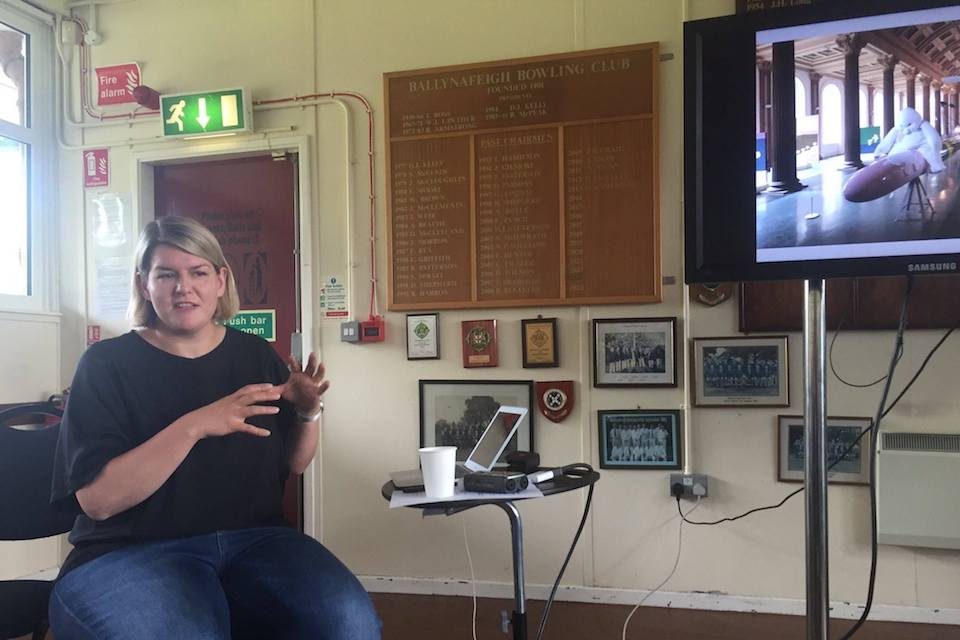 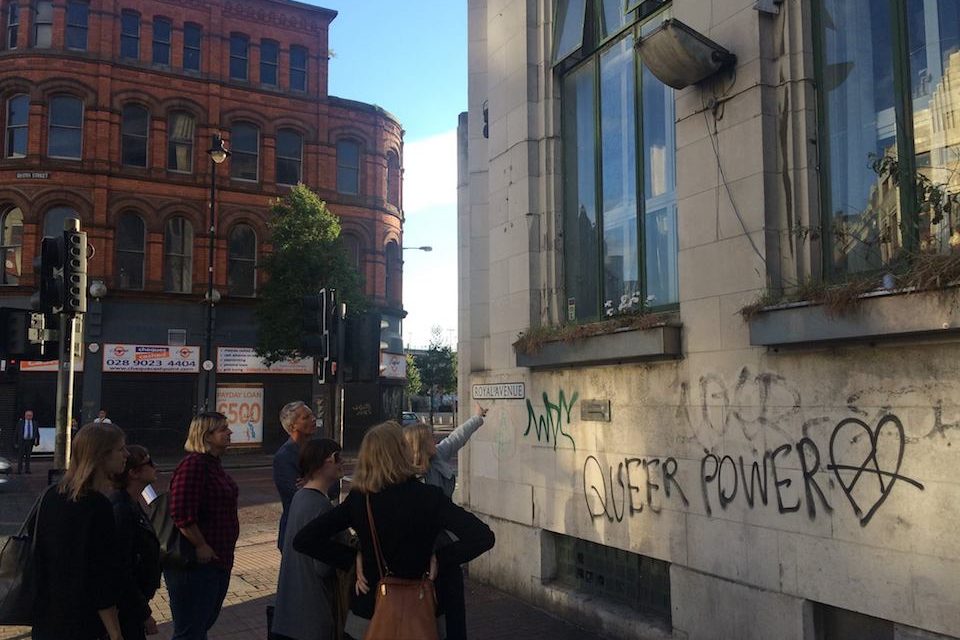 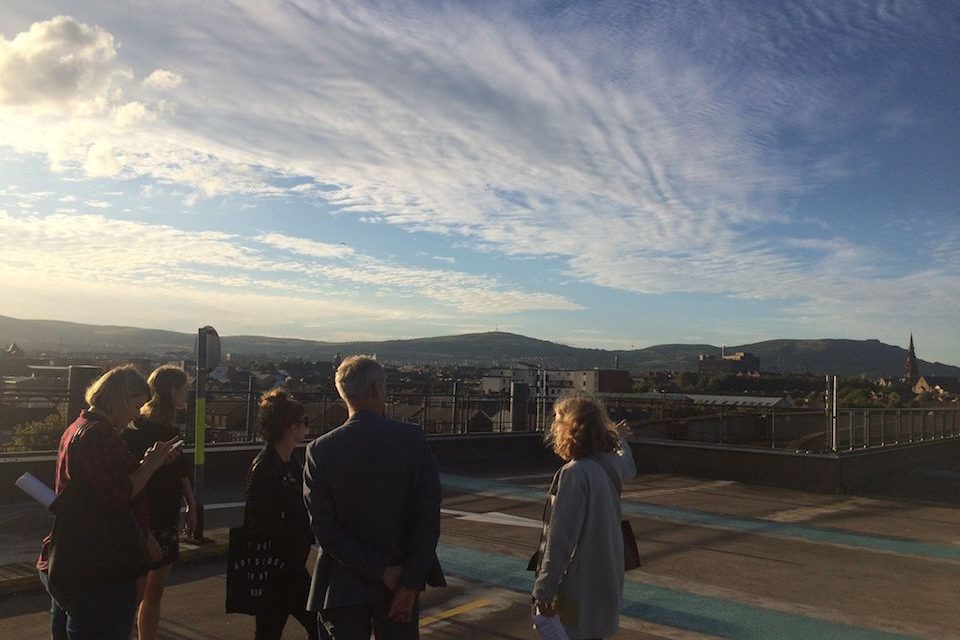 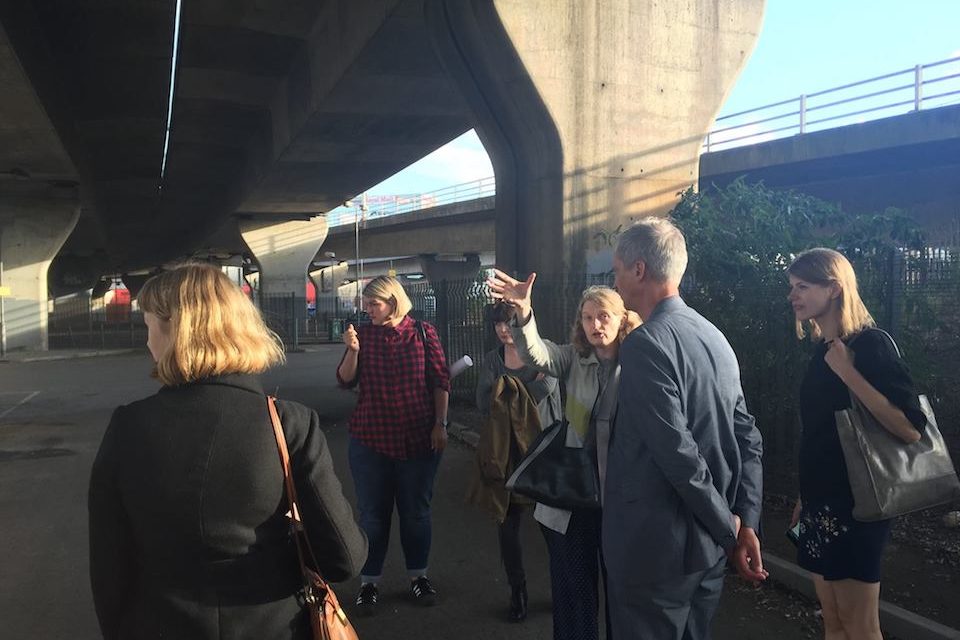 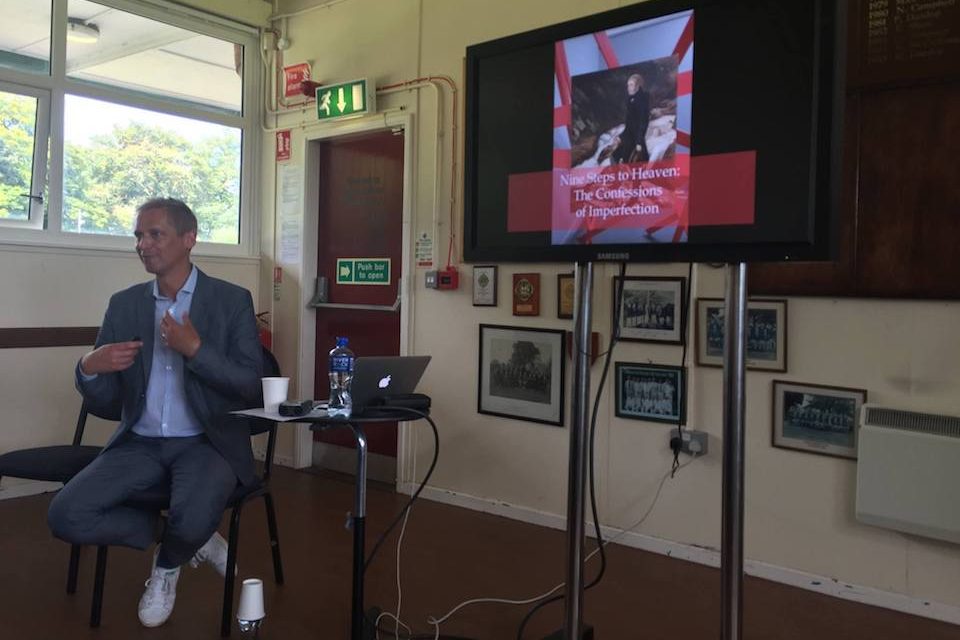 Events such as Glasgow International not only give local and international artists the opportunity to generate and exhibit ambitious new work but also create transformative experiences for other people living and working in city spaces, making them culturally confident and more responsive citizens.

During her presentation, Glasgow International Director Sarah McCrory spoke of her work for the festival, a Glasgow City Council funded initiative. She described how the festival has grown year after year with local authority support and through ongoing conversation with the council. She highlighted the fact that the festival always shows cutting edge contemporary art and presents quality thematic programming in partnership with other organisations across the city. With every iteration, there is significant investment in commissioning new work from Scottish and international artists and thanks to this the festival has developed a critically acclaimed international profile. She spoke of the economic benefits of having a high profile visual arts festival in Glasgow and presented some of the financial figures from the inaugural festival in 2010 to 2016.

For the last decade, Alistair Hudson was the Deputy Director of Grizedale Arts in the Lake District, an organisation which gained critical acclaim for its radical approaches to working with artists and communities, based on the idea that art should be useful and not just an object of contemplation. Hudson was appointed as Director of Middlesborough Institute of Modern Art in October 2014.In his talk in Belfast Alistair presented his much-discussed approach to programming at mima. He states that the passive role of the art and the art institution is completely redundant and that art and the institutions that support and present it should above all be useful and strive to be embedded within the local. His new vision for mima is based on the concept of the ‘Useful Museum’, an institution dedicated to the promotion of art as a tool for education and social change. The museum and its contents are formed and shaped by its users and it exists as a project or tool.

The talk, and Q&A following the presentations in which the audience participated, highlighted the importance of institutions in profiling cities, creating infrastructure, supporting local work, and securing international reputations.

Alistair Hudson was appointed as Director of Middlesborough Institute of Modern Art (mima) in October 2014. His new vision for mima is based on the concept of the Useful Museum, as an institution dedicated to the promotion of art as a tool for education and social change.

For the last decade he was Deputy Director of Grizedale Arts in the Lake District, which gained critical acclaim for its radical approaches to working with artists and communities, based on the idea that art should be useful and not just an object of contemplation. Key projects in this time include Romantic Detachment, PS1/MoMA, New York; Happystacking, China, Instituto Mechanicos, Sao Paulo Bienal, the development of the Coniston Mechanics Institute, Cumbria and Confessions of the Imperfect: 1848 – 1989 – Now at the Van Abbe Museum, Eindhoven.

He was educated at Goldsmiths’ College (1988 – 1991) and has previously worked at the Anthony d’Offay Gallery London (1994-2000) and The Government Art Collection (2000-04) where, as Projects Curator, he devised a public art strategy for the new Home Office building with Liam Gillick.

He is co-director of the Asociación de Arte Útil with Tania Bruguera,  a jury member for the 2015 Turner Prize and Chair of Culture Forum North.

Sarah McCrory is the Director of Glasgow International. She previously held the post of curator of Frieze Projects and Film, and Frieze at the London 2012 Festival. She was co-curator of London not for profit gallery Studio Voltaire, and Director of Vilma Gold.  She ran project spaces Swallow Street and Arts & Jobs, artist publishing fair Publish and Be Damned, and has curated exhibitions at ICA London, Herald St, London, Goethe Institute, New York, and is co-founder and board member of Open School East, and was on the Turner Prize Jury in 2014.