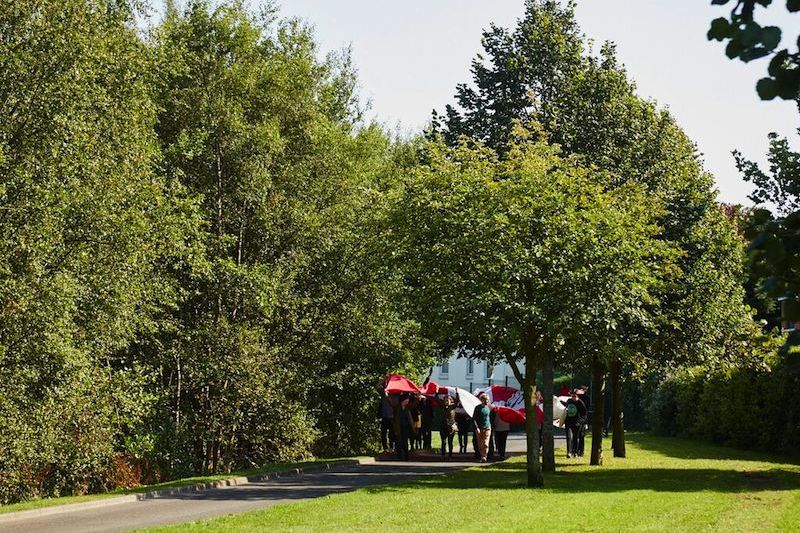 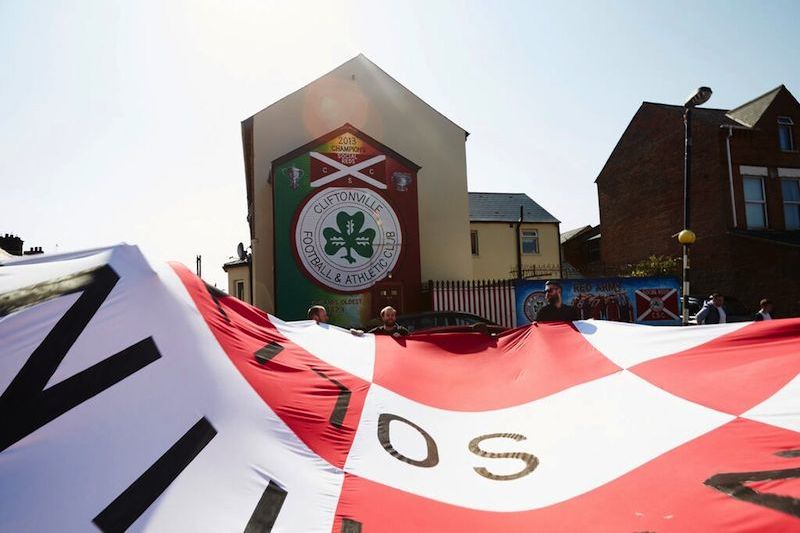 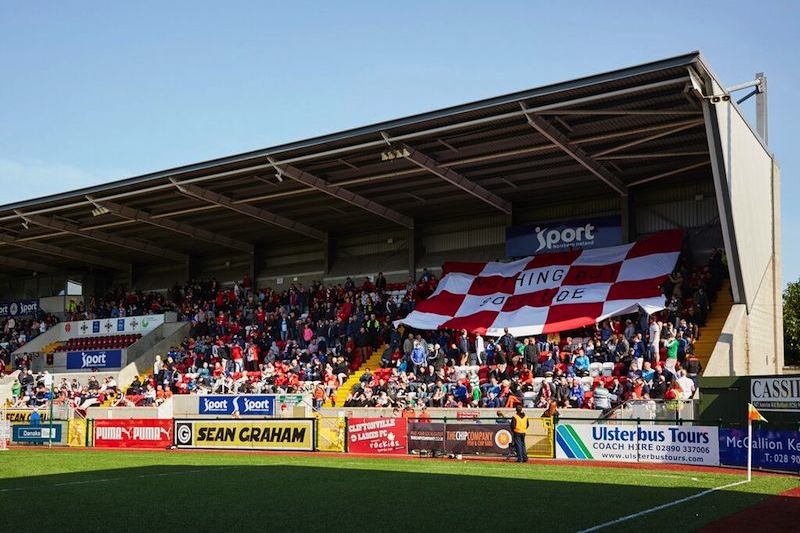 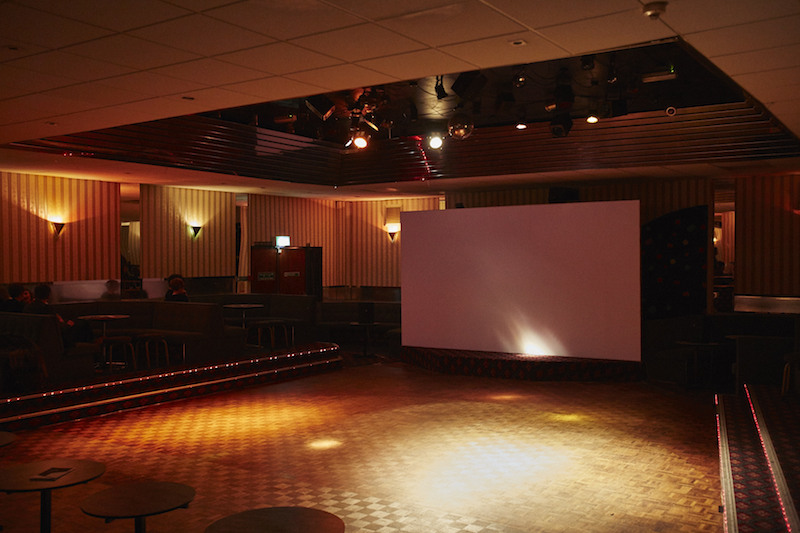 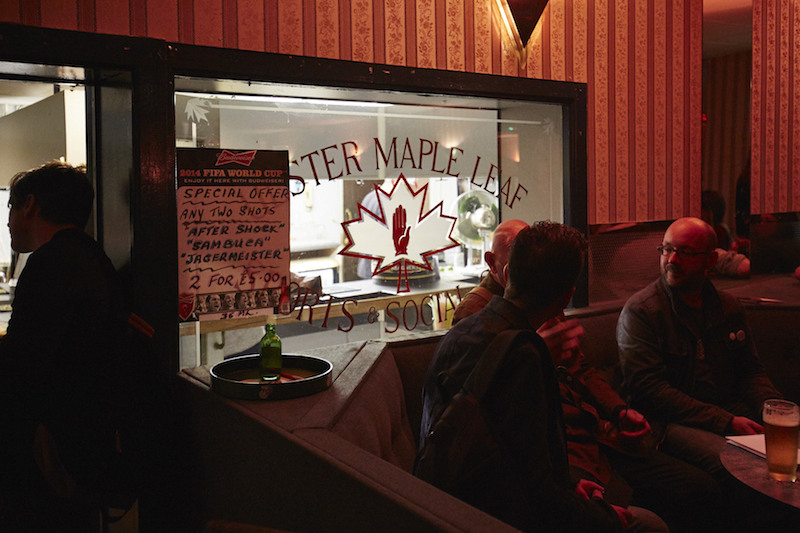 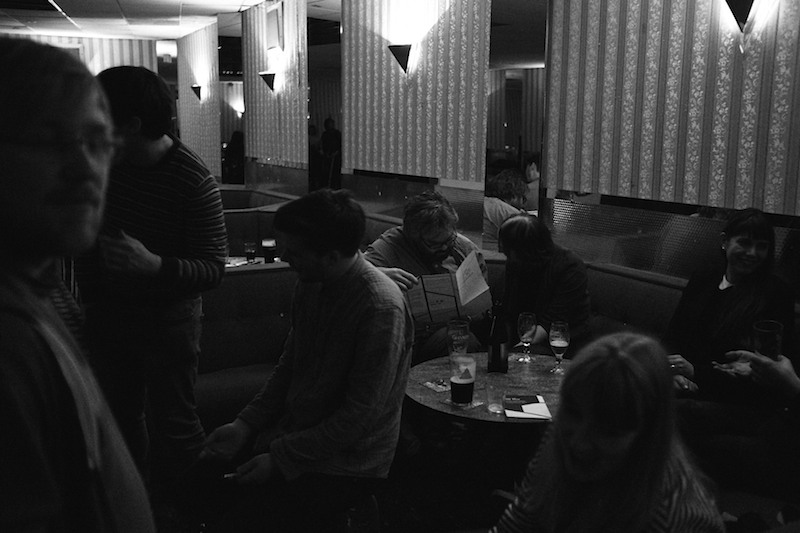 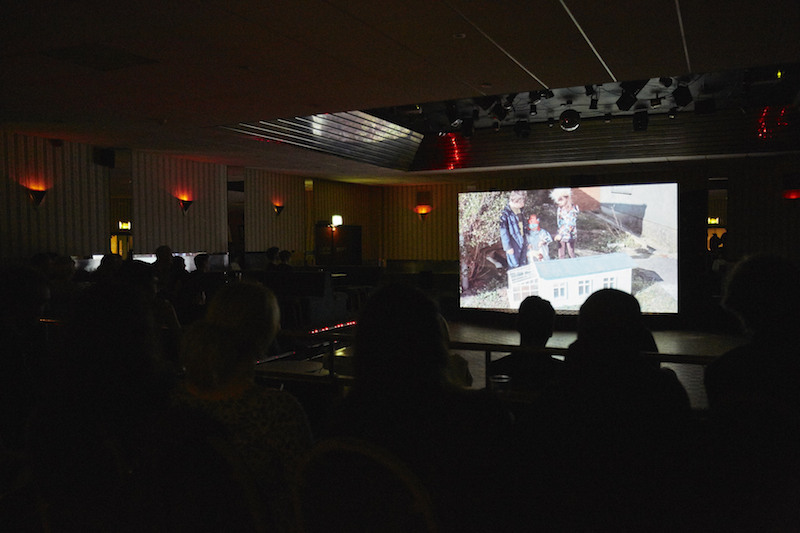 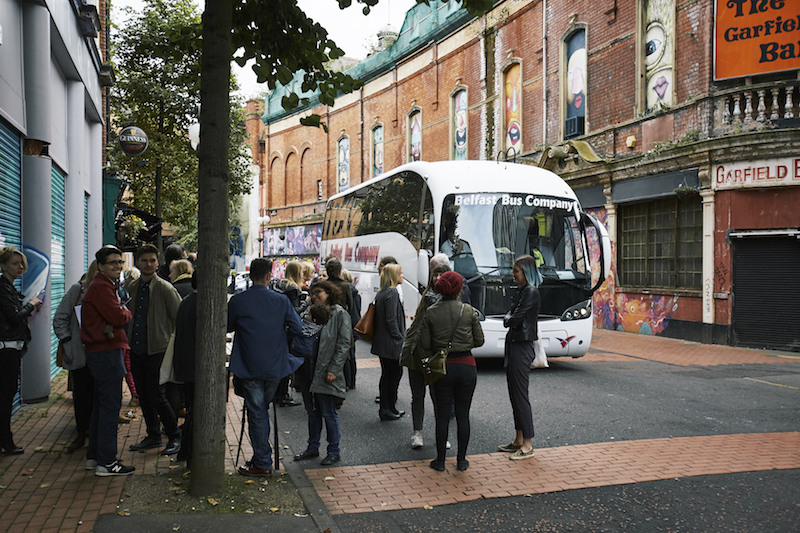 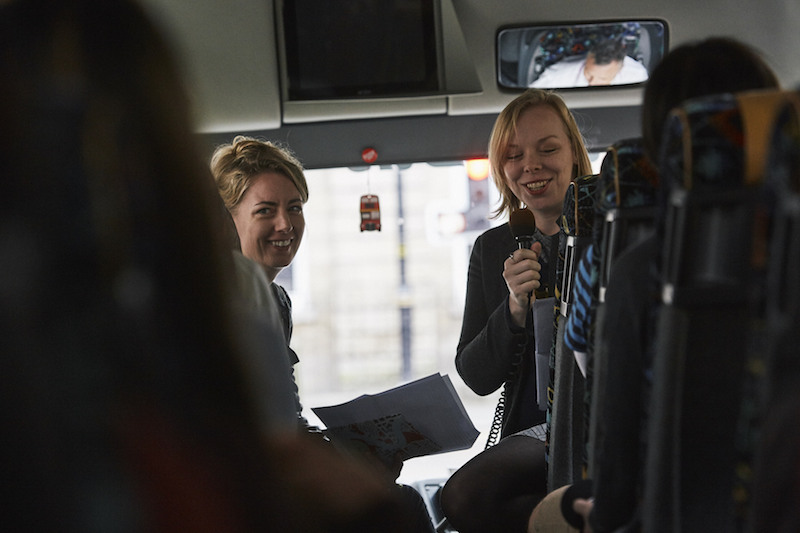 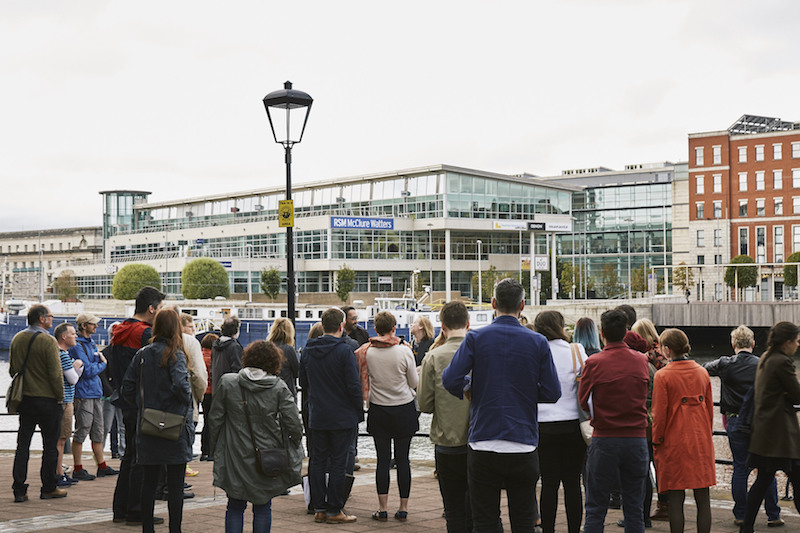 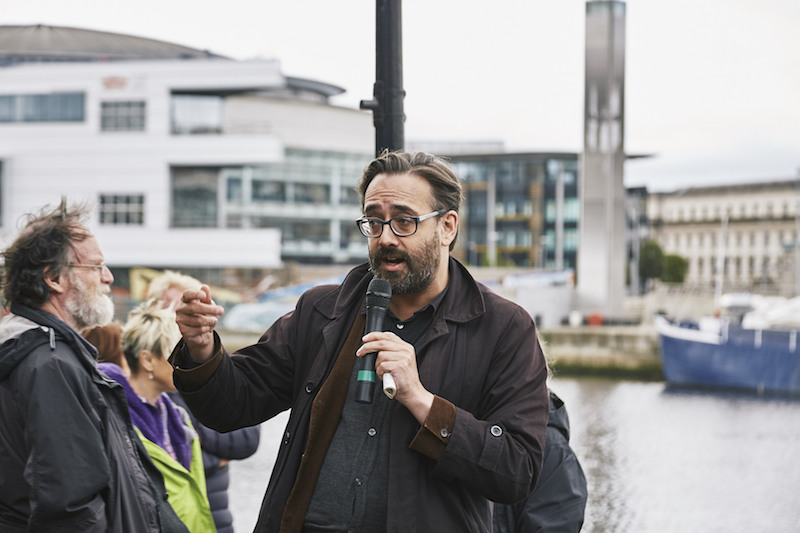 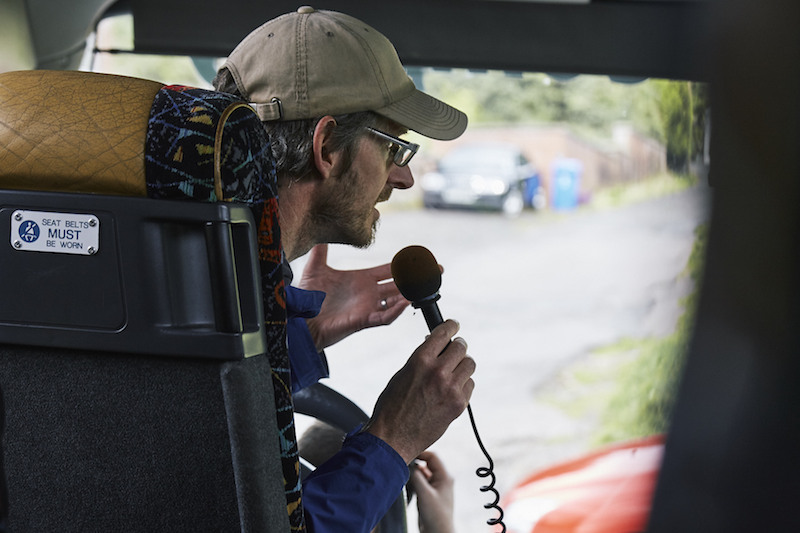 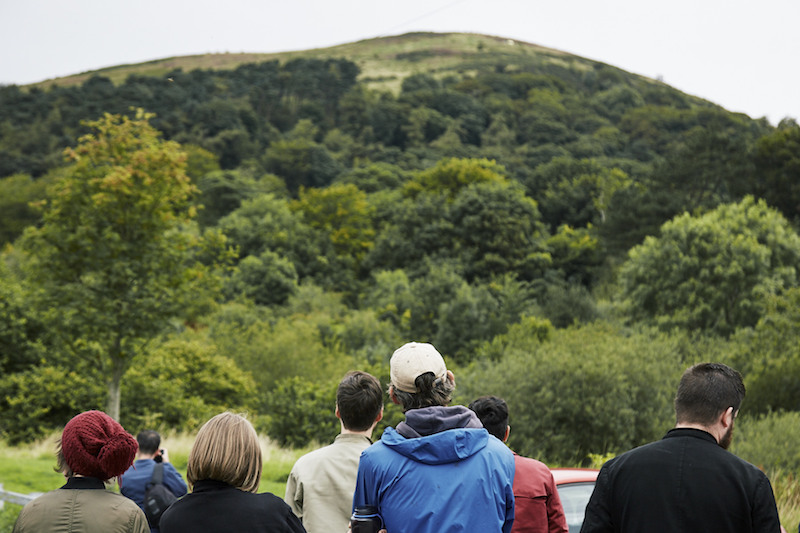 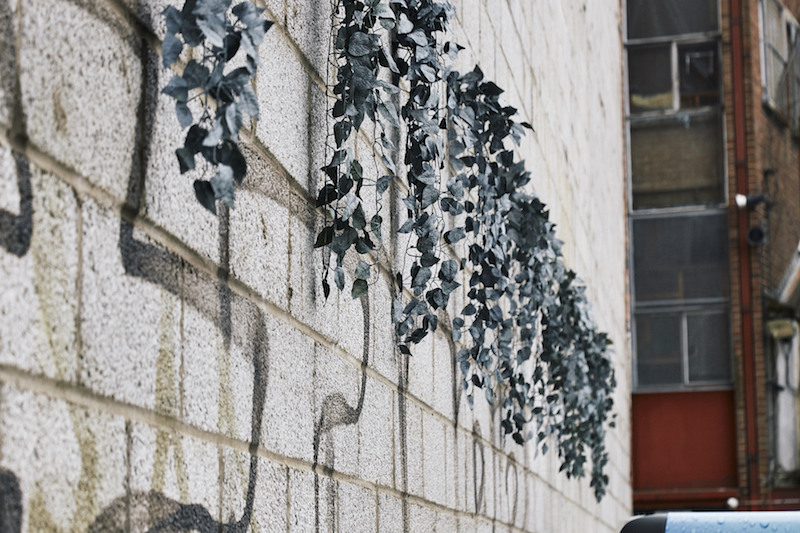 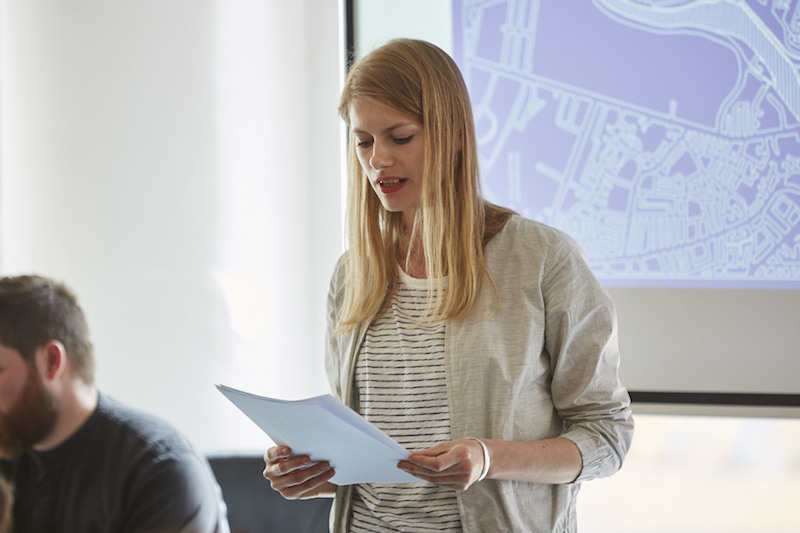 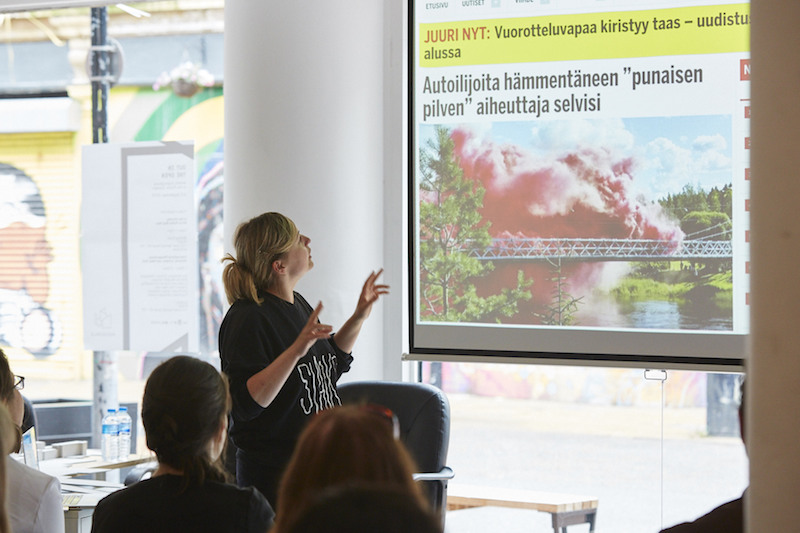 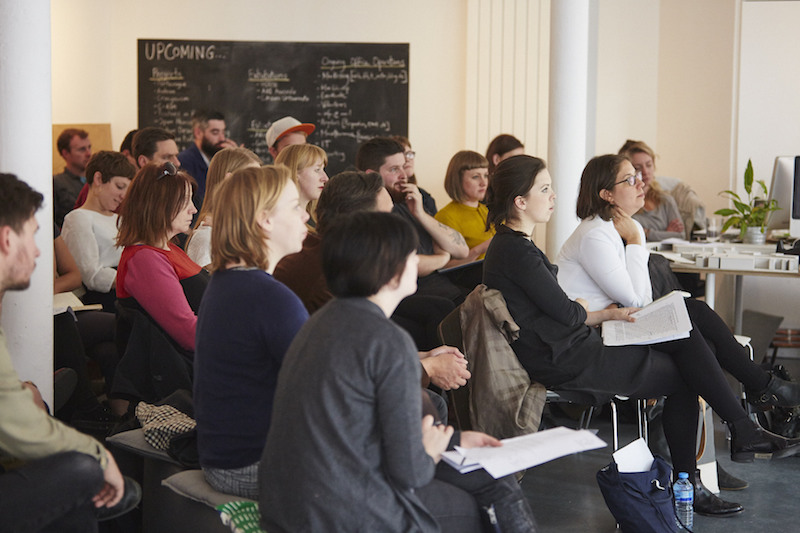 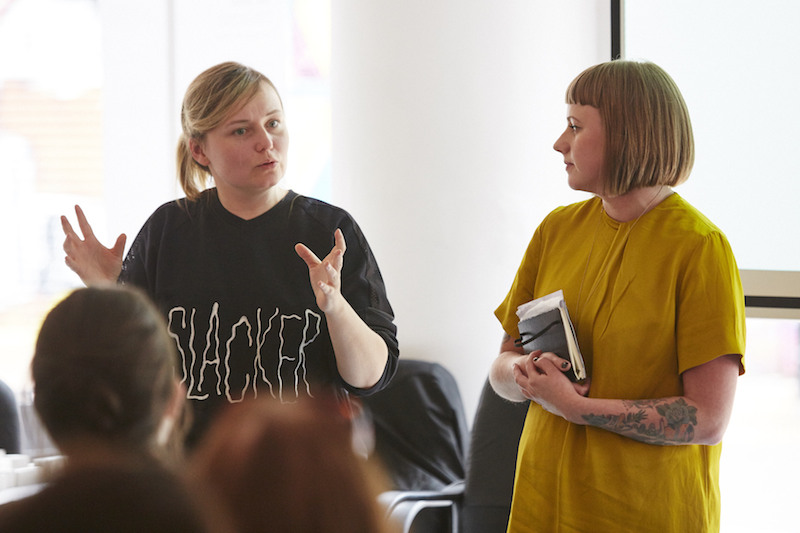 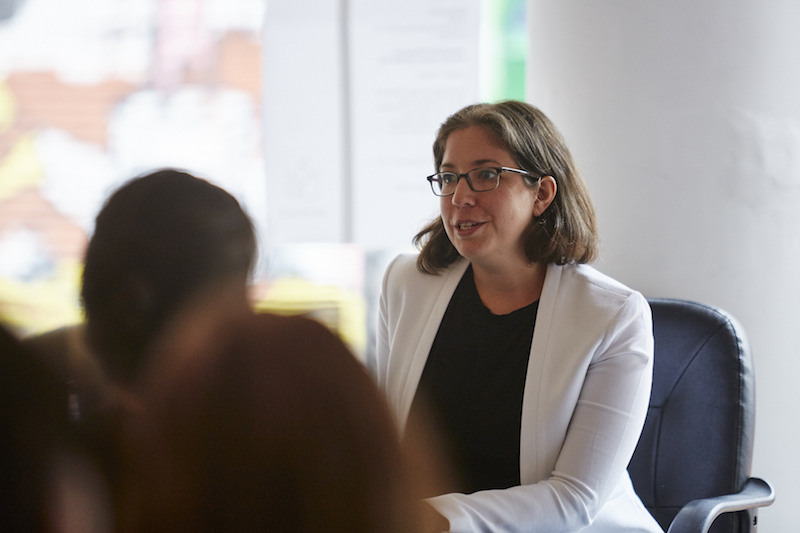 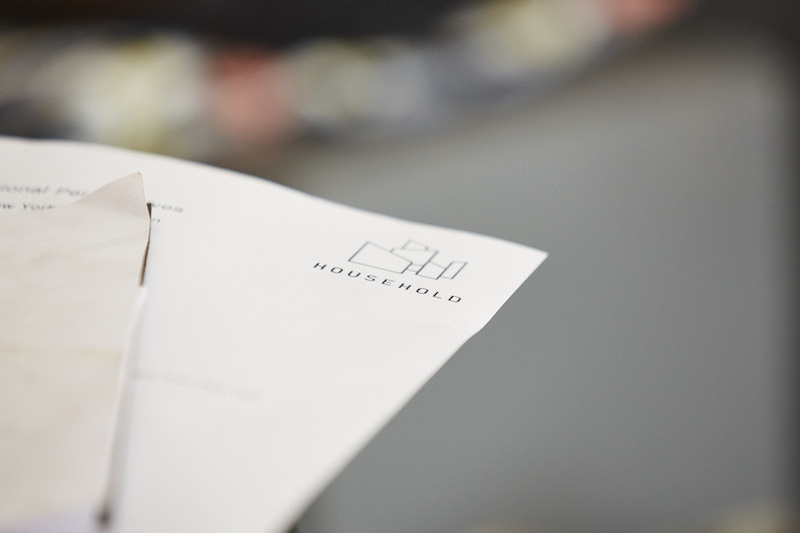 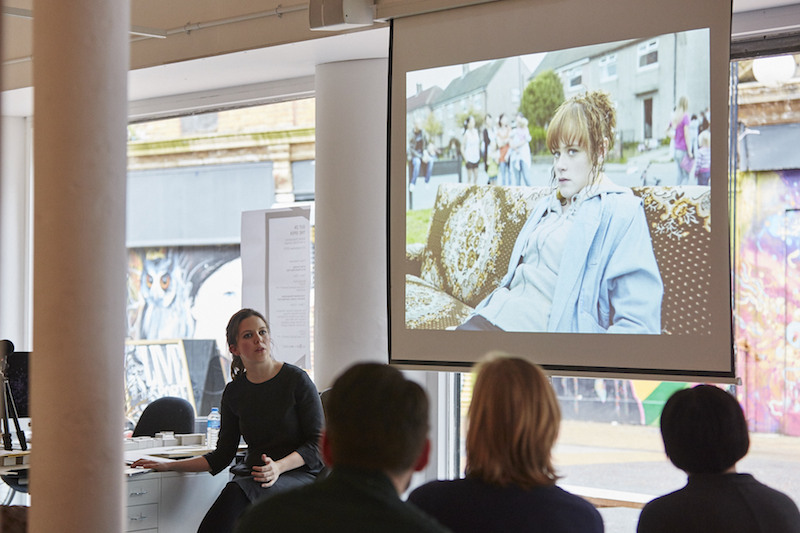 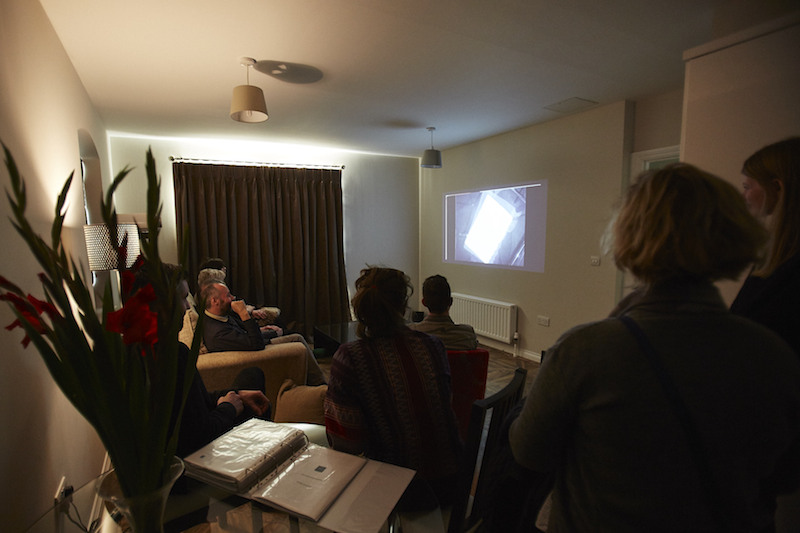 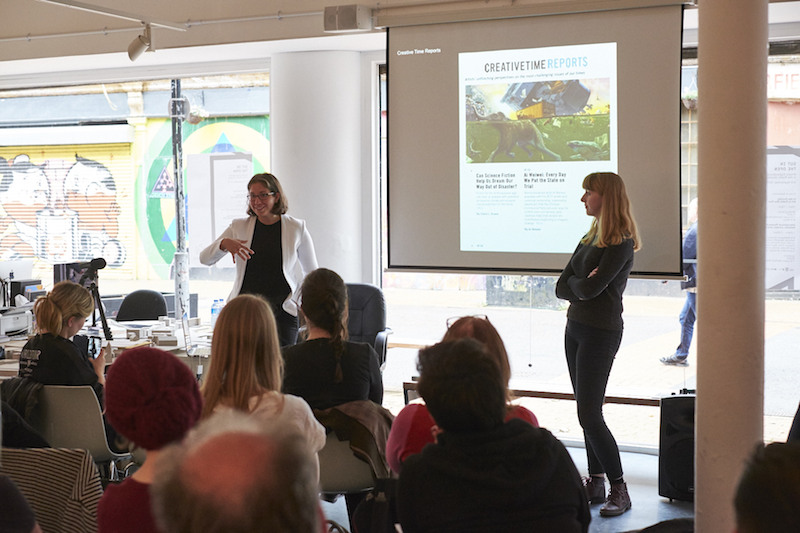 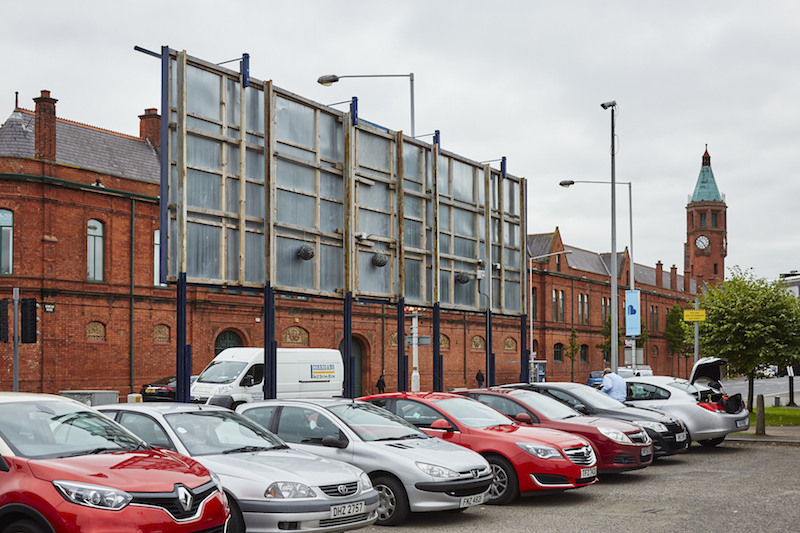 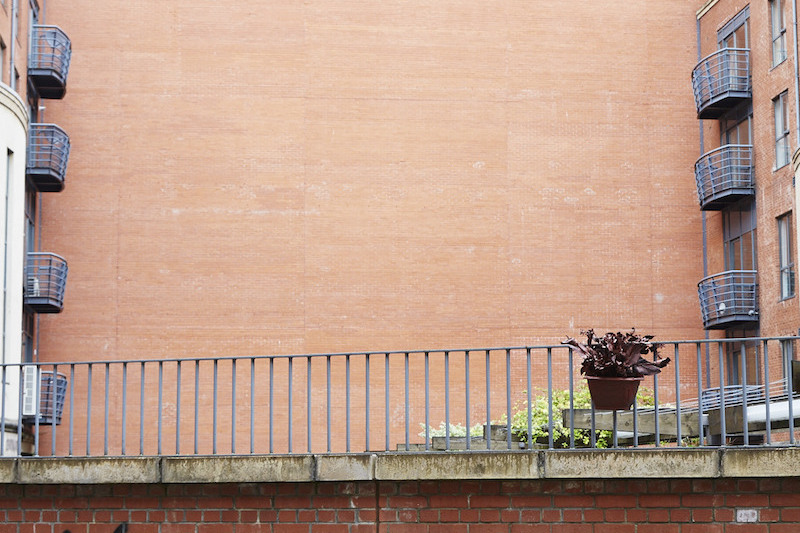 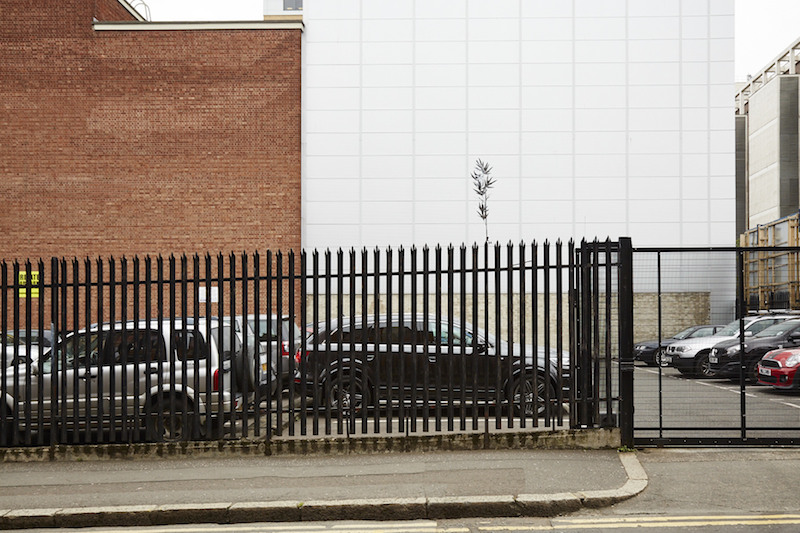 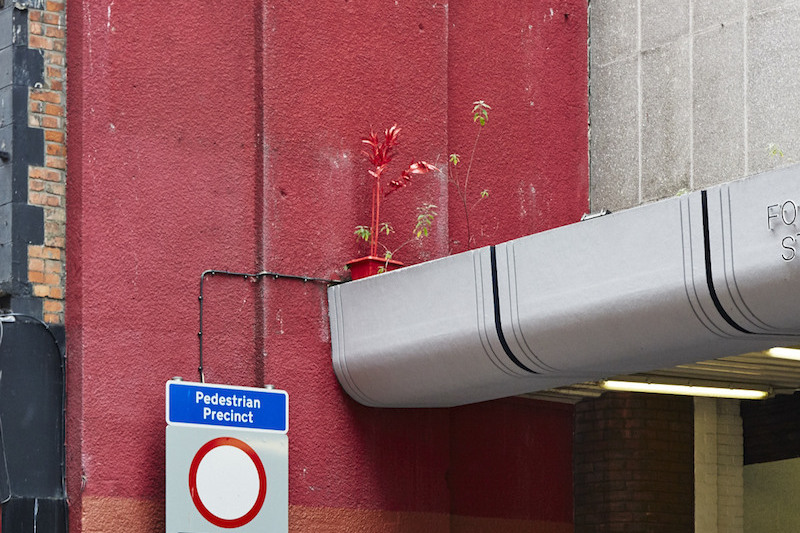 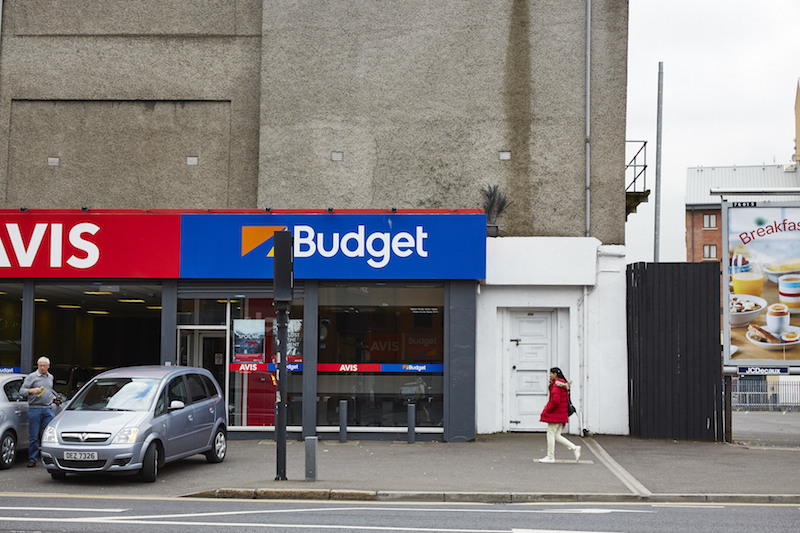 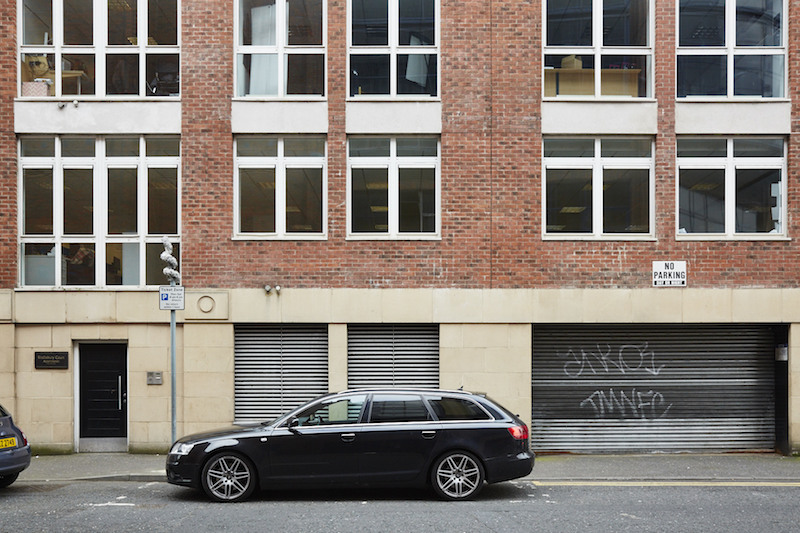 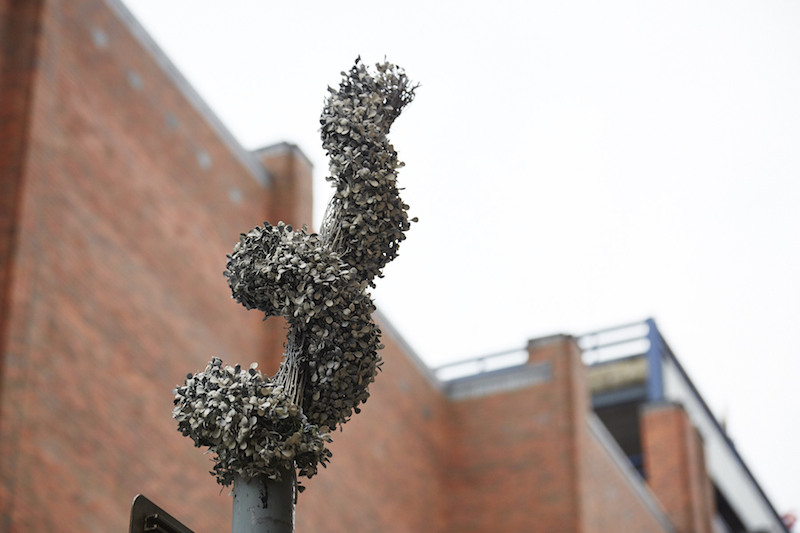 Out in the Open was a three-day programme of new commissions, screenings, interventions and conversations that explored public art production in Belfast and beyond. As well as premiering new and existing artworks across the city, Household invited leading local and international artists, curators, researchers and producers to present key projects and case studies demonstrating the transformative potential of public art.

Through this discursive programme of events, we also examined how artistic and curatorial strategies in cities such as New York, London, and Helsinki can inform current and future approaches to public art production in Northern Ireland, and how current definitions of what it means to work in and with the ‘public’ in Belfast can be expanded.

Artists Mitch Conlon and Martin Boyle explored the temporal and ambiguous potential of public art. Commissioned as part of Out in the Open, they produced temporary chance encounters embedded in the everyday fabric of the city and in the activities of a local community of interest. Martin Boyle’s Semi-Permanent and Permanent-Semi – an exhibition and series of sculptural installations and interventions – responded to ill-conceived planning decisions and constructions across the city centre. In north Belfast, Mitch Conlon commenced the first stage of Solitude – a long-term project in collaboration with Cliftonville Football Club – with a performance in the Waterworks Park and the Cliftonville FC football club stadium Solitude.

At the unique Maple Leaf Social Club in East Belfast, Household staged an immersive screening of artist Bedwyr Williams’ video Echt. His absurdly comical and surreal film depicts a post-apocalyptic future driven by societal greed, where kings are hoarders and status is based on conspicuous consumption. The Maple Leaf Social Club is one of the longest-running social clubs in Belfast, but is earmarked for demolition and will be replaced by flats in a city dominated by half-empty, overpriced new-builds.

Audiences were invited to book an appointment to view a piece of the prime real estate in Belfast city centre to view London-based artist Philip Ewe video TIKET TO A SCAM ARTIST. Based on recordings with the London Metropolitan Police and a property-based scam involving a man called Tiket, the work addressed issues around authenticity, authority, urban planning, property, and the languages of economics.

Out in the Open was supported by the Arts Council Northern Ireland, Belfast City Council, and the British Council.

Thanks to PLACE and the Maple Leaf Social Club.